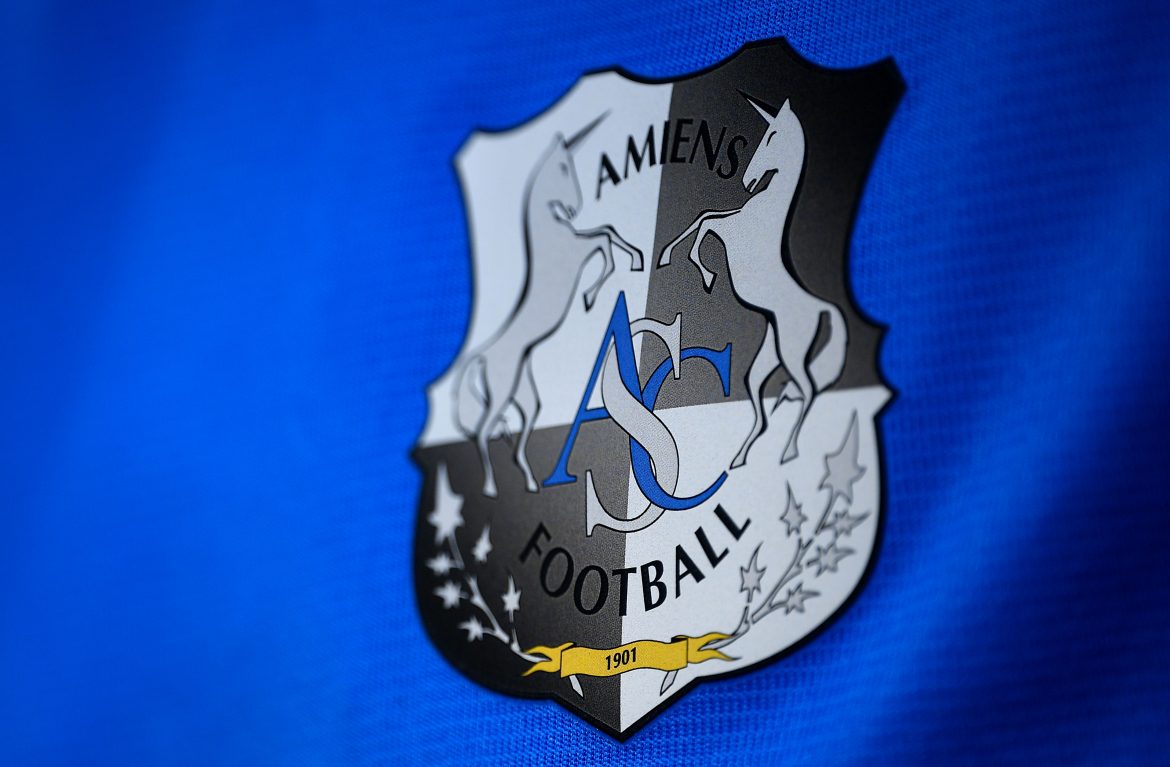 According to RMC Sport Amiens are set to sign attacking midfielder Ange Chibozo (18) on loan from Italian giants Juventus’s U19 side with an option to buy estimated at €1m.

The 18-year-old attacker, who already has one cap at senior international level for Benin, managed to score 20 goals last season for Juventus’s youth teams. This includes eight appearances in the UEFA Youth League with four goals and two assists to Chibozo’s name in the European competition.

Chibozo will be looking for senior game time at Amiens, with his contract at Juventus expiring in a year’s time. The Northern club finished 14th in Ligue 2 last season and are preparing for a third season in the second tier after relegation from Ligue 1 – with another signing to add to that of goalkeeper (and former U20 world champion) Paul Charruau who joined on a free transfer from National 1 side Red Star FC earlier today.