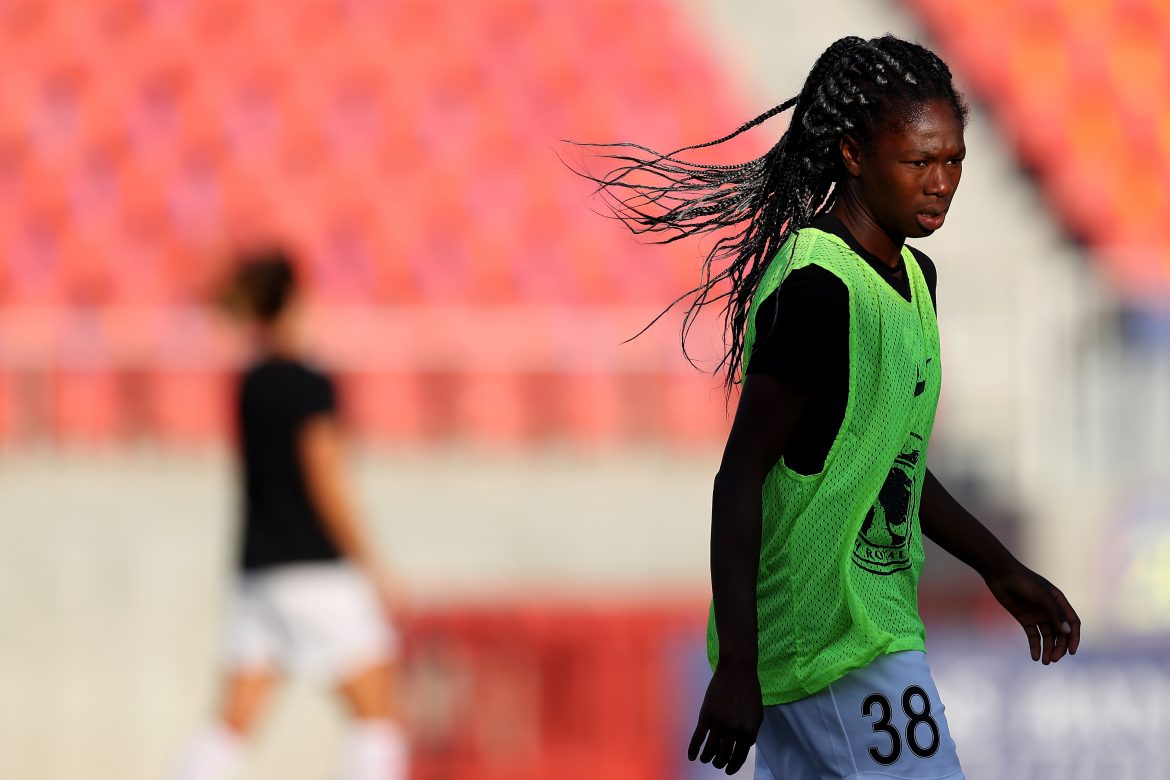 After Aminata Diallo was placed under police investigation and provisionally incarcerated, Le Parisien have outlined the findings of the police over her alleged involvement in the attack on former Paris Saint-Germain teammate Kheira Hamraoui which took place last November.

Four men suspected of carrying out the attack, two of which are imprisoned as well, are said to have received orders from a “mysterious intermediary”, who themselves are alleged to be linked to Diallo. Investigators are said to be focusing on the possibility of an attack having been ordered over a supposed rivalry between the two France midfielders.

After carrying out the attack – which saw them drag Hamraoui out of the car and hit her on the legs while Diallo was at the wheel – the suspected perpetrators reportedly received an angry call from the intermediary, telling them that Hamraoui’s legs had not been broken.

Having refused to go back and finish the job, they supposedly released at that moment that the mission was ordered by Diallo herself, who was the only one who could have been aware of the nature of Hamraoui’s injuries that quickly. According to Hamraoui’s own statement, Diallo was using her phone while driving and was moving slowly, while the car was not locked.

One of the four suspects is said to have admitted that they hit Hamraoui, with the others claimed they were simply watching on or being used by their accomplices. During a police raid, investigators reportedly found that Diallo deleted Snapchat from her second phone several days after the attack. Several wiretaps are said to have indicated she was aware of the ambush. These same wiretaps have allegedly shown that she tried to employ a group of youths in order to help her get a contract extension at PSG, whereby one of the men would present himself as an agent.

Diallo has denied being the one who ordered the operation, and is said to have claimed that the suspects pointed investigators in her direction in order to protect the real mastermind, as well as because her name had been linked to the case from the start. No contact between the midfielder and the alleged perpetrators has come to light, while the suspected intermediary remains at large. Diallo lawyer was contacted by Le Parisien and has chosen not to make a comment.