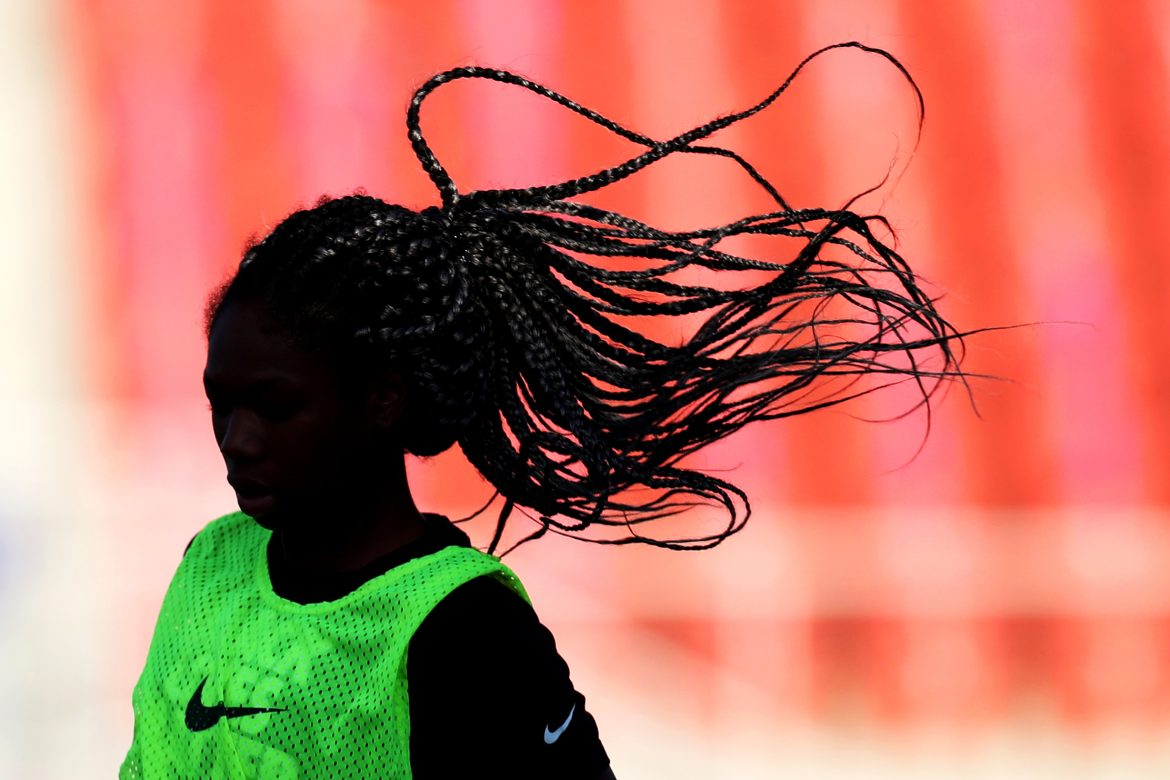 According to RMC Sport Paris Saint-Germain’s Aminata Diallo has been released out of jail but is currently under legal supervision. Diallo was temporailiy incarcerated and being questioned by Versailles police investigating her relationship with Kheira Hamraoui.

Reports understand that Diallo allegedly hired four men to sponsor the attack on the PSG midfielder. In another revelation, the investigators noticed Diallo’s “deep jealousy” toward her former teammate. The claims have been backed by a plethora of WhatsApp messages that have emerged from the two phones retrieved by the police.

On September 14, 2021, four men participated in the attack on Kheira Hamraoui. As of now, all of them have been arrested. One of them, named “the little one”, has admitted that they were hired to attack Hamraoui to handicap her for €500.

The investigators have not managed to get hold of the fifth person, who is considered one of the main perpetrators in this case. None of the convicted ones is keen on giving out his name, perhaps for fear of reprisal.

Football Players – What Do They Do In Their Relaxing Time?