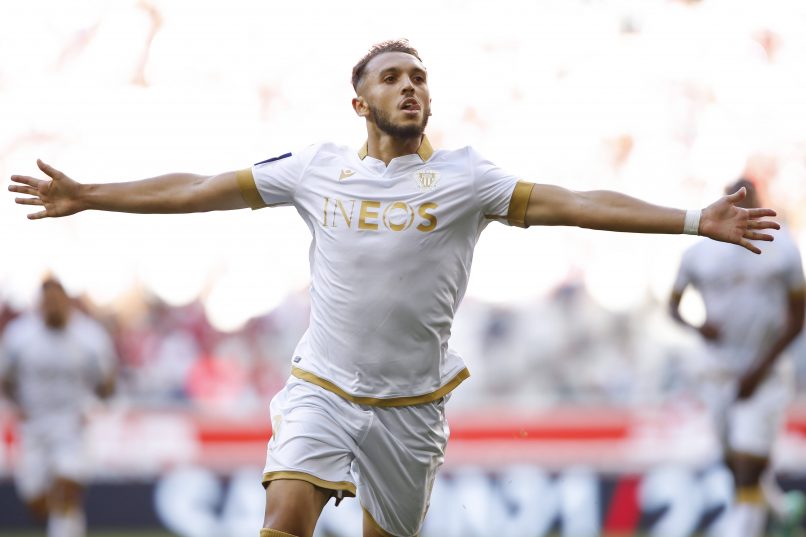 In speaking to Nice-Martin, OGC Nice striker Amine Gouiri talked about life in Nice, his style of play, his future at the club and his coach’s frustrations over his supposed lack of defensive work earlier this season. On that topic, Gouiri said:

“After the Strasbourg defeat, [the coach, Christophe Galtier] made me understand that I hadn’t done enough defensively. I won’t go into more detail, but he really got into it, told me to keep my feet on the ground.”

Were you angry?
“No, that’s not my style. But the discussion made me feel good. In these cases, all you have to do is move on and go back to work in training. I only missed two games. When I came back, I wanted to smash it on the pitch.”

At the end of last season you still said you believed in this project. You were right to.
“I knew that, at one point or another, it was going to come together. The arrival of coach Galtier, Ligue 1 champion, and some new players has given new impetus. We’re going to play in the Coupe de France final, we’re near the top of the table, things are starting to take shape… I wanted to grow and make an impact on the history of this club. Maybe that will happen this year with the Coupe de France final against Nantes, we have very good prospects in Ligue 1 as well.”

What do you have to do to be called up to the France squad? Play in Champions League games?
“Maybe… I played in the Europa League last year. I look at the squad lists and sometimes we talk about them in the dressing room. But we’re not criticising the choices.”

Are you more likely to stay with Nice if you finish in second place?
“I’m not ruling out a third season in a Nice shirt. It would be best for my progress to play in the Champions League with Nice.”