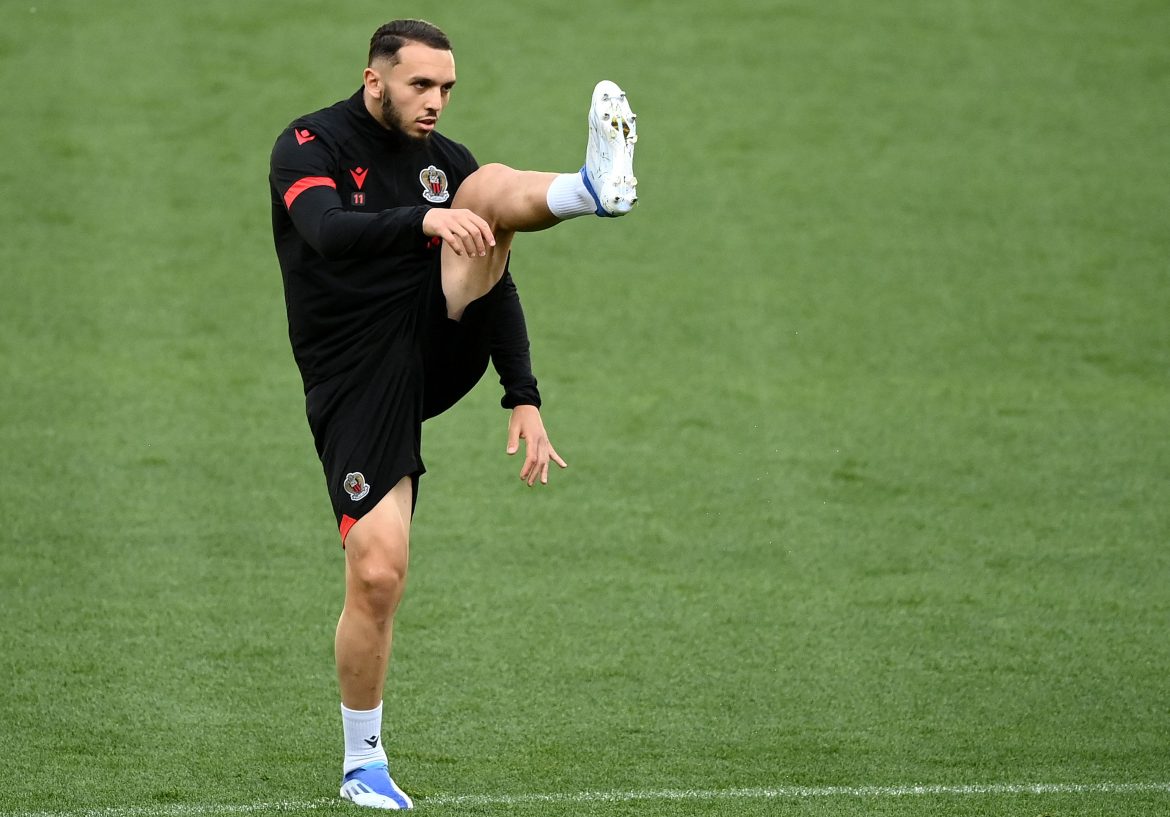 According to Santi Aouna OGC Nice attacker Amine Gouiri and his entourage prefers a move to Rennes over a return to former club Lyon. The French journalist reports that  Lyon’s interest in Gouiri is not reciprocated by the player. Gouiri reportedly wasn’t happy with how the club treated him before his departure having never had a chance to shine for OL.

The 22-year-old attacker left Lyon in 2020 having struggled for game time after graduating from the club’s academy but OL are keen to undo what many fans saw as a mistake, especially considering a thrilling first season and a half for the Frenchman at Nice. However, it would have been a costly move for OL with Nice demanding €30m to allow the player to leave the Allianz Riviera despite reportedly frosty relations with new coach Lucien Favre.

Gouiri has many offers with Rennes (a club which Aouna reports would be more favourable for Gouiri and his entourage)  in talks with Nice over an audacious player trade involving their striker Gaëtan Laborde while the player and his entourage are investigating a move to the Premier League with English clubs sounded out in recent days.