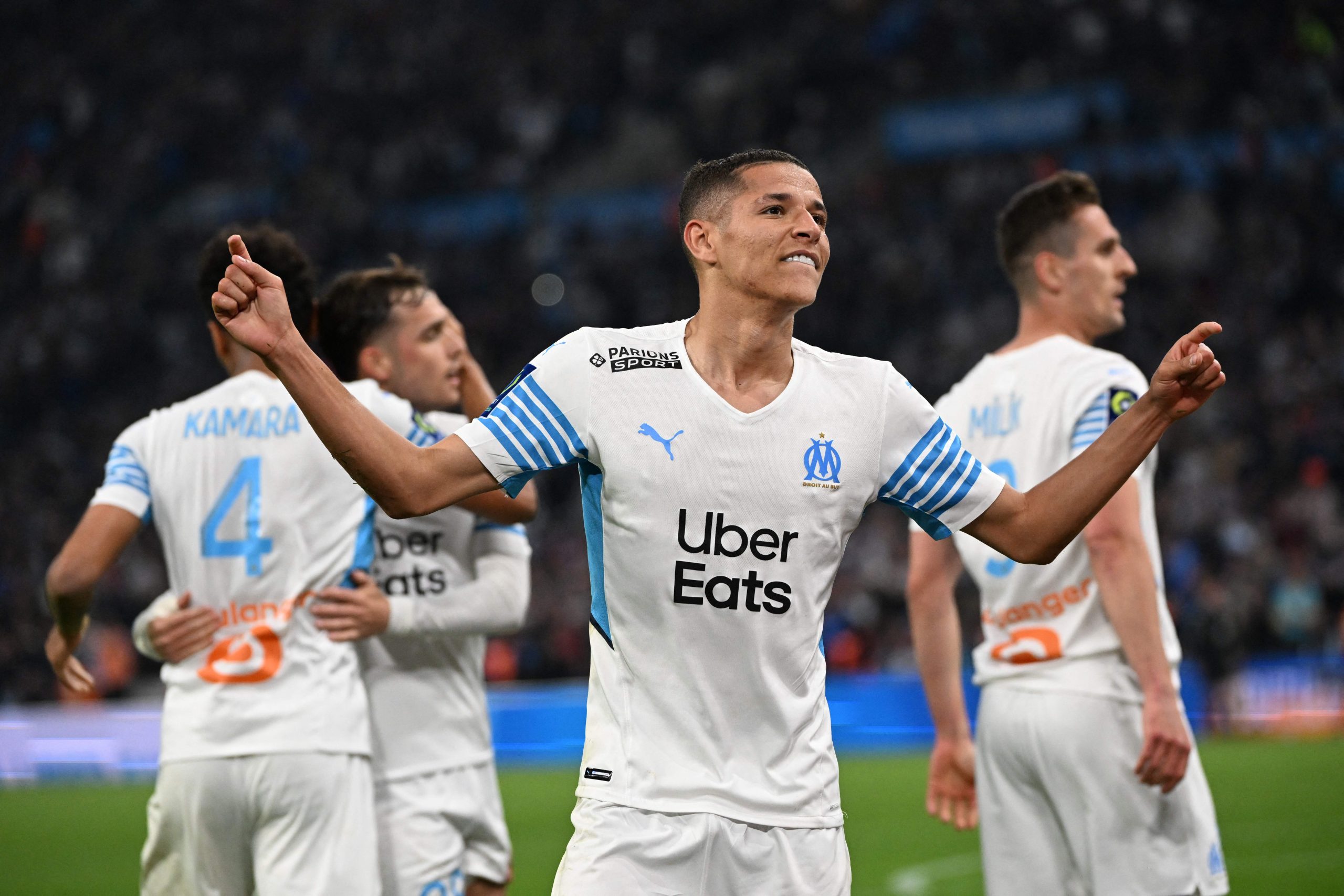 In addition to the injury sustained by Dimitri Payet (35), Jorge Sampaoli revealed that Amine Harit (24) has sustained an injury to his right foot.

For Sunday’s match away to Lorient, Marseille will almost certainly be without Payet, who was visibly upset as he went off injured during Thursday’s match against Feyenoord. “Payet’s diagnosis to find out the recovery time isn’t yet confirmed,” said the Argentine coach.

“Harit has a problem with his right foot. For the rest, there is just normal fatigue.” Bertrand Latour reported that the Moroccan international left the Orange Vélodrome on crutches on Thursday evening.

Sampaoli is now left with a selection headache for Sunday’s match. The severity of Harit’s injury has not yet been ascertained. RMC are reporting that “but for a miracle, Payet has played in his final match this season.” It is therefore envisageable that Sampaoli will not be able to call upon either of them before the end of the season.