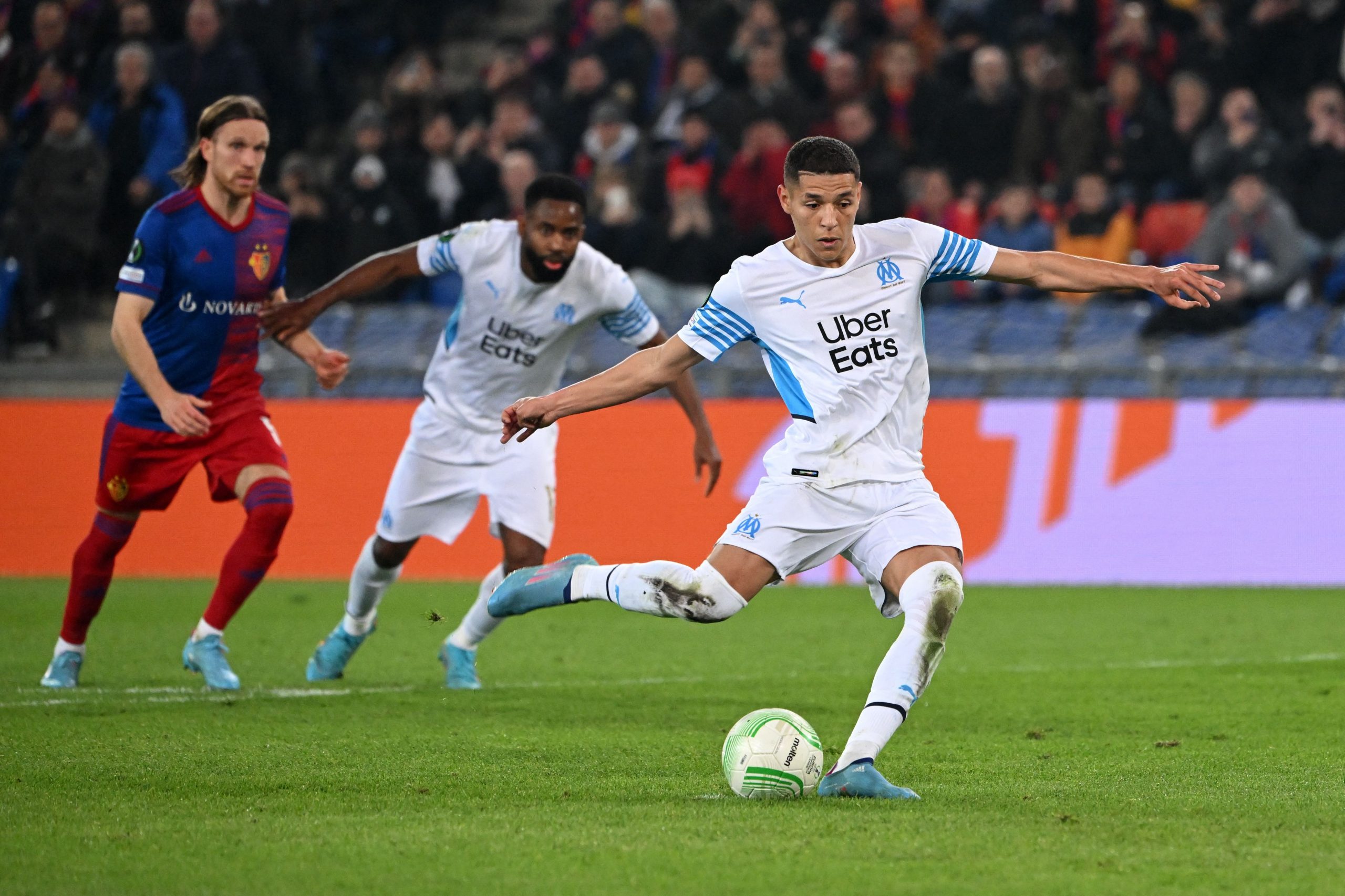 L’Équipe report today that Amine Harit’s chances of staying at Marseille beyond this season have increased of late in the wake of his growing importance in Jorge Sampaoli’s squad.

After seeing his playing time limited in the first months of 2022 and dropping down the pecking order, Harit has now started three of the last four games and came on at half-time against Paris Saint-Germain on Sunday.

The Moroccan returned to Ligue 1 last summer on loan from Schalke, in a deal that does not include an option to buy.

However, even if the German club is promoted back to the Bundesliga this year, they are expected to part ways with the 24-year-old due to his high wages.

As a result, the former Nantes man could yet stay in Provence past this summer, although Champions League semi-finalists Villarreal are also following him.

Atlético Madrid enquire over William Saliba ahead of Arsenal return