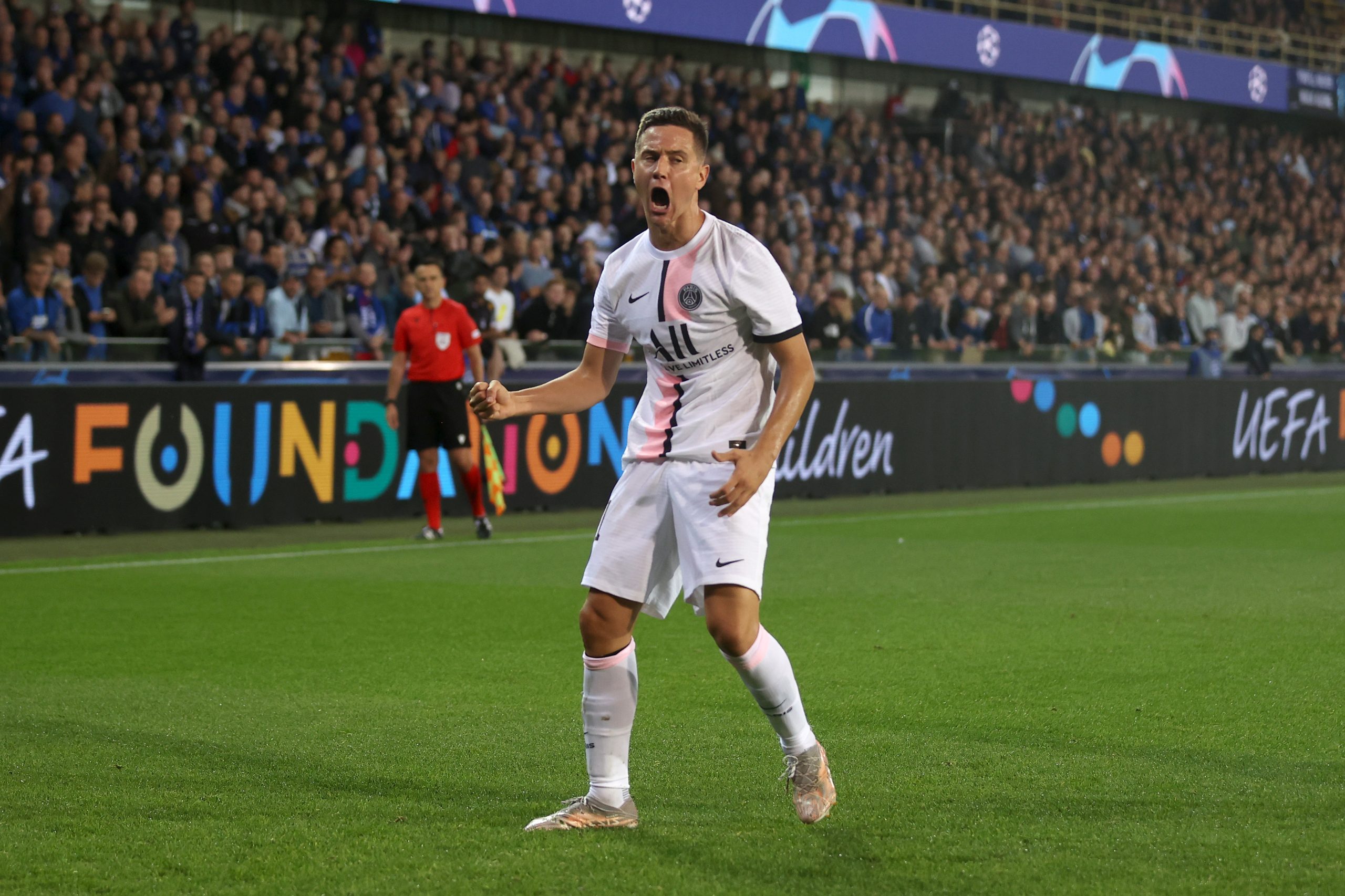 According to AS, Ander Herrera (32) has reiterated his desire to stay at Paris Saint-Germain, and has expressed this to Christophe Galtier, who is set to become the Parisian side’s manager for next season. Under contract until 2024, the Spanish midfielder has no intention of leaving – as he announced earlier this month when speculation surrounding his future in Paris linked the midfielder to Athletic Bilbao.

Herrera said the following when asked about his PSG future to AS : “Will I stay at PSG? Yes, I’ve been there for three years and I’m happy. I think it’s a project that still lacks the icing on the cake, as everyone knows (referring to the Champions League). As I am demanding of myself, I want to continue and enjoy a growing club, surrounded by the best footballers in the world. I’m happy here, my family is happy here, so I don’t see why I should change my tune.“

The 32-year-old two-time Ligue 1 winner with PSG faired well with increased competition in midfield last season, making 19 appearances and scoring three goals. He will have to deal with even more next season, with Porto midfielder Vitinha set to sign for the club for €40m and Lille’s Renato Sanches also being targeted as a midfield option.