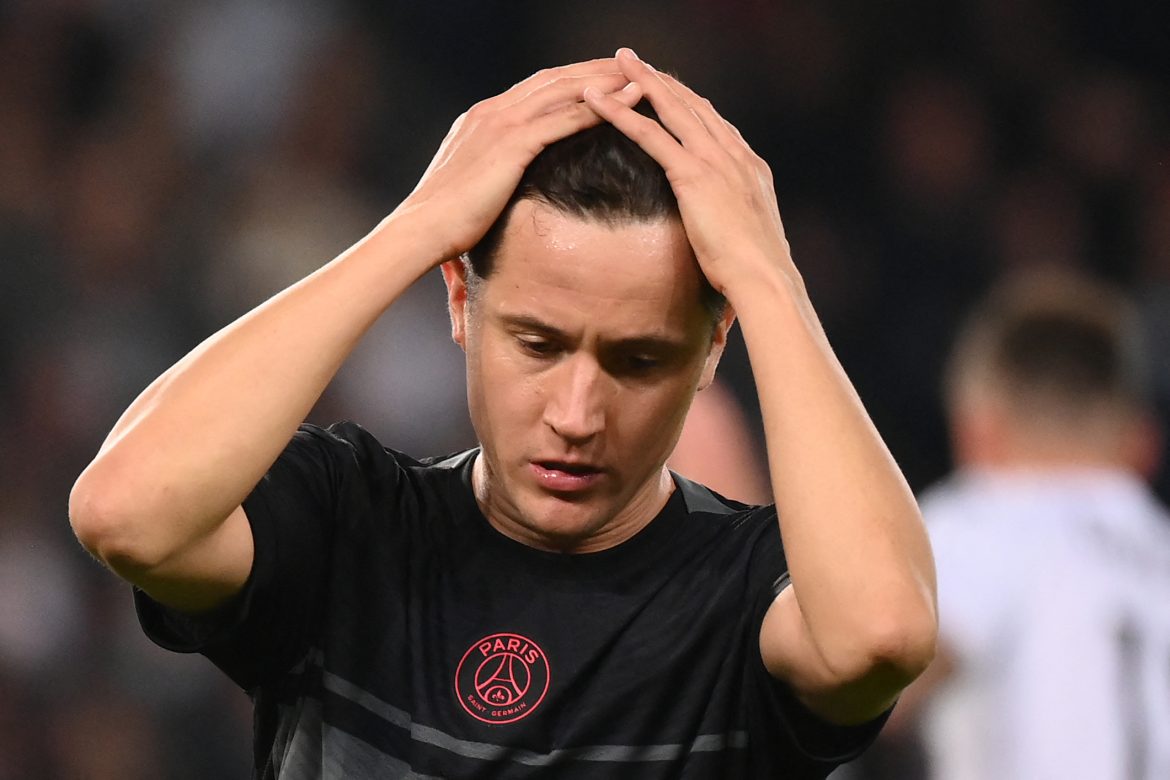 According to L’Équipe PSG midfielder Ander Herrera (32) has accepted the idea of joining Athletic Club Bilbao on a free transfer, which would require a financial settlement to be reached with the Parisian side as his current deal at the club runs until 30th June 2024.

Discussions are underway to relieve the Spaniard of his current contract, and PSG would be required to pay at least one of his two years’ salary within this agreement – this is yet to be agreed upon.

It was reported in recent days that the former Manchester United midfielder was refusing to leave Paris this summer despite being declared surplus to requirements by the new management team of sporting director Luis Campos and coach Christophe Galtier.