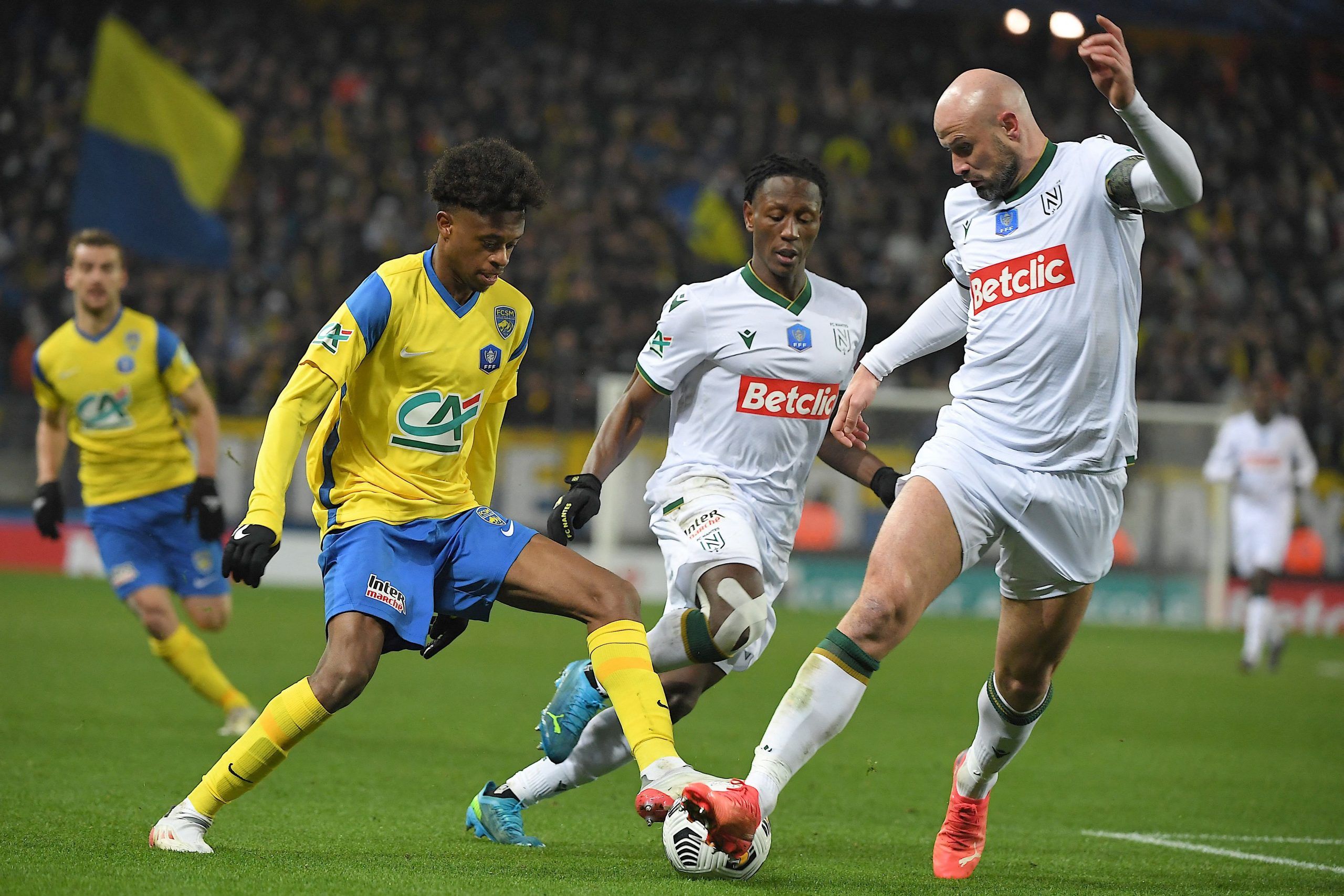 Discussions started in recent days between the parties and, with the 18-year-old’s current contract running to 2023 and Sochaux keen not to lose the player for free next year, an asking price of between €3m and €5m has been set. Both Mainz and Eintracht Frankfurt are interested in the player too.

Having finished in the Ligue 2 play-offs last week, Sochaux were knocked out of the promotion chase by Auxerre on penalties last night. Meanwhile, Virginius managed five goals and two assists this season over 31 league outings.