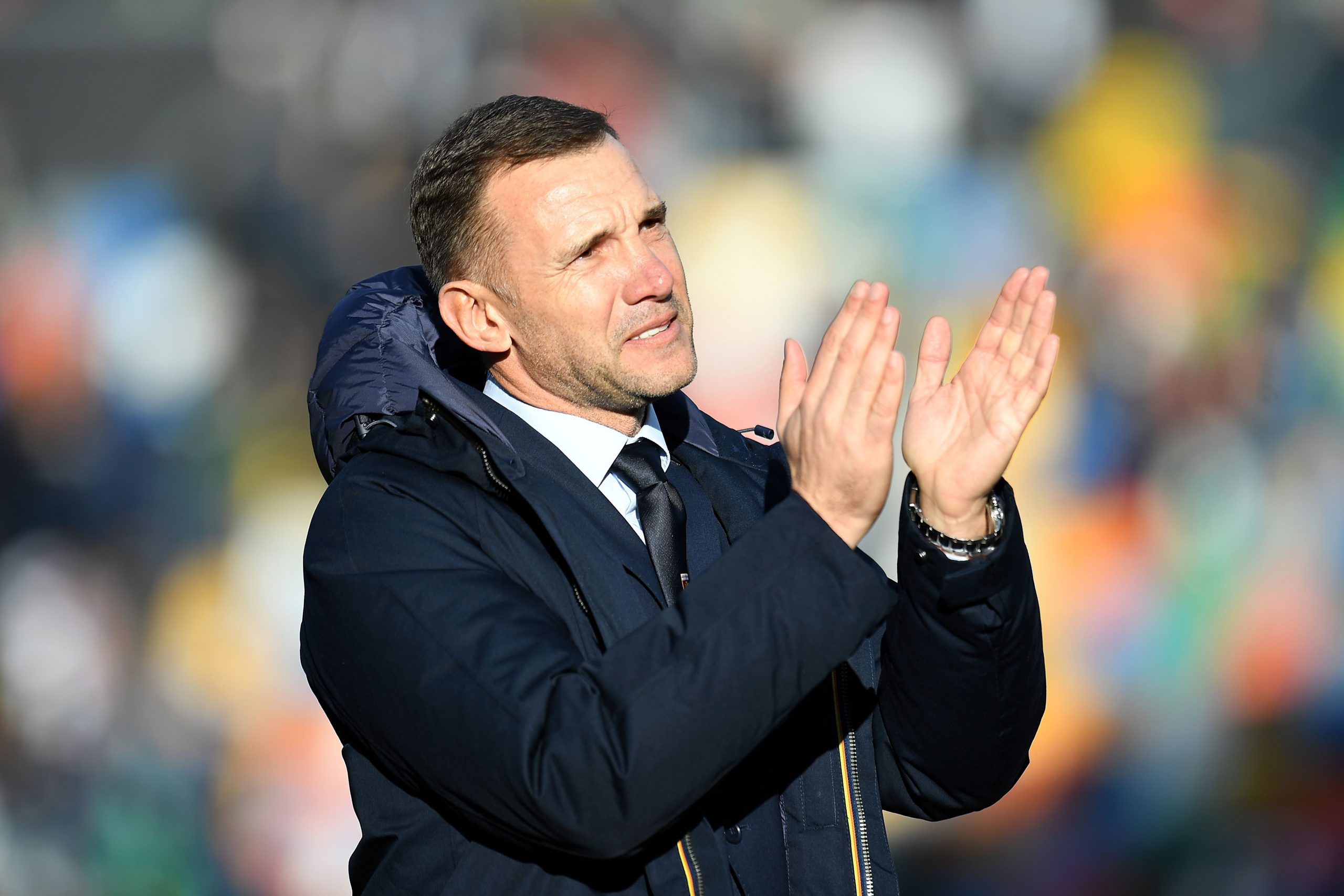 Paris Saint-Germain have announced this afternoon that the Ligue 1 winners’ trophy will be presented to the team tomorrow by Andriy Shevchenko.

The Ukraine and Milan legend will hand over the trophy as part of a ceremony which will take place after the match against Metz at the Parc des Princes.

The ceremony will be preceded by a “sound, lights, and pyrotechnics spectacle”, before PSG are handed their tenth domestic league title.

Club legends Dominique Rocheteau and Bernard Lama will present the awards for highest assister and highest goalscorer should a PSG player win these – Kylian Mbappé is currently top of both leaderboards.

Three players will be individually called out onto the pitch after their teammates arrive – Marco Verratti for winning his 8th league title, more than anyone else, Kylian Mbappé, and the captain Marquinhos.