Andy Delort: “I didn’t get out of bed for 2 days after final loss.” 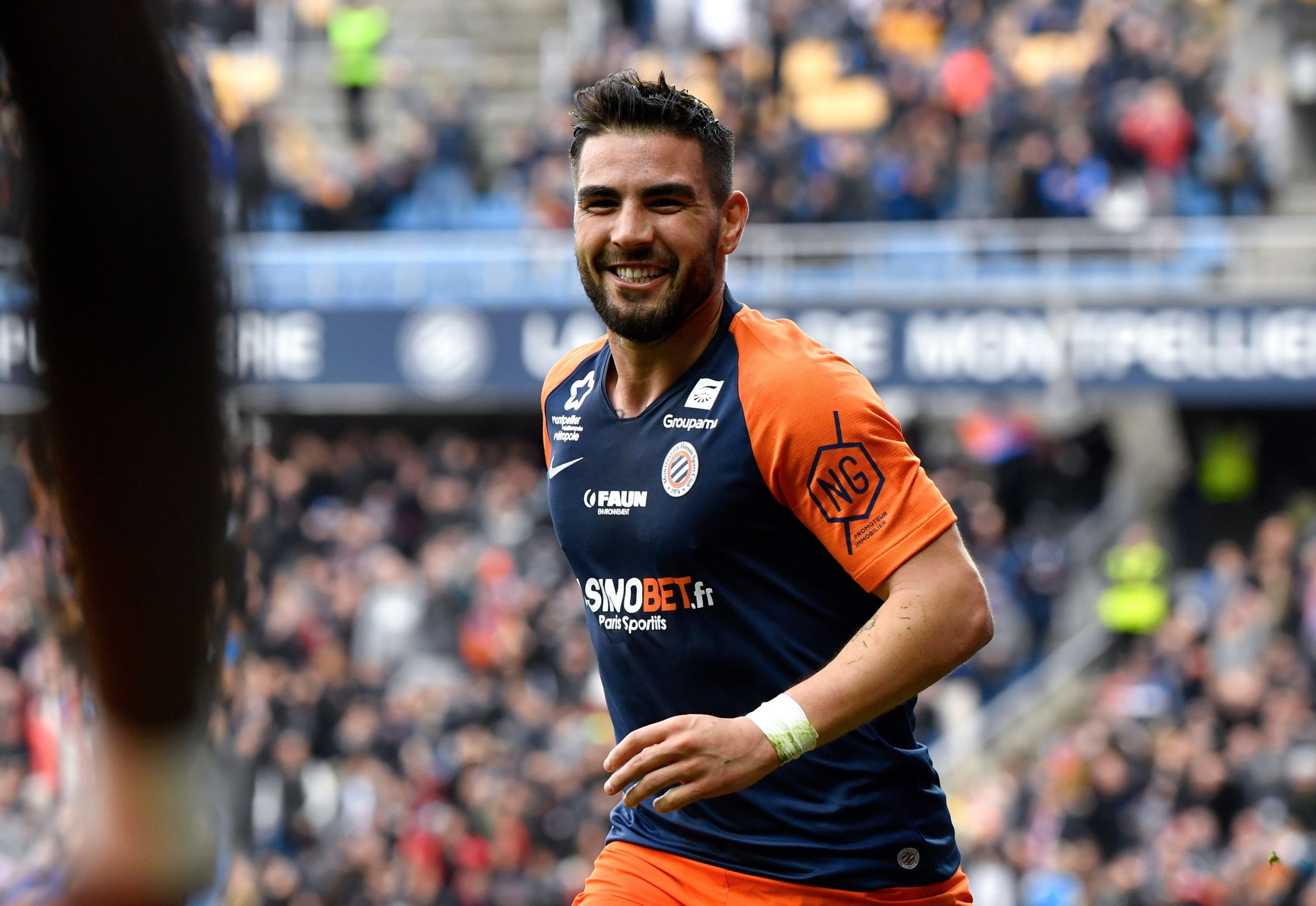 In speaking with Nice-Matin, OGC Nice strike Andy Delort discussed his potential return to the Algerian national team and his despair at losing the Coupe de France final to Nantes at the end of last season, saying: “For two days, I didn’t get out of bed.”

Did you understand your non-performance in the Coupe de France final against Nantes?
“Nantes weren’t stronger than us, that’s what hurt us the most. We lost our podium place against Lille too, winning in Reims [on the final day] allowed us to rescue something. We went through all the emotions.”

You were badly affect by defeat against Nantes?
“For two days, I didn’t get out of bed. I saw one or two videos on social media, the handball, it pissed me off even more… I’m close to the supporters, it made me really angry for them. We lacked experience and fighting spirit, they had more of that than us.”

You didn’t collect your medal?
“I couldn’t return to the field, I was too ashamed. I put two or three dents in the wall, it did me good…”

Are talking about your return to the Algerian national team?
“We spoke with the coach [Djamel Belmadi]… I’m at his disposal again. I will soon know if I’ll join up with the other Nice players in the squad.”