Angel Di Maria has agreed a contract with Juventus 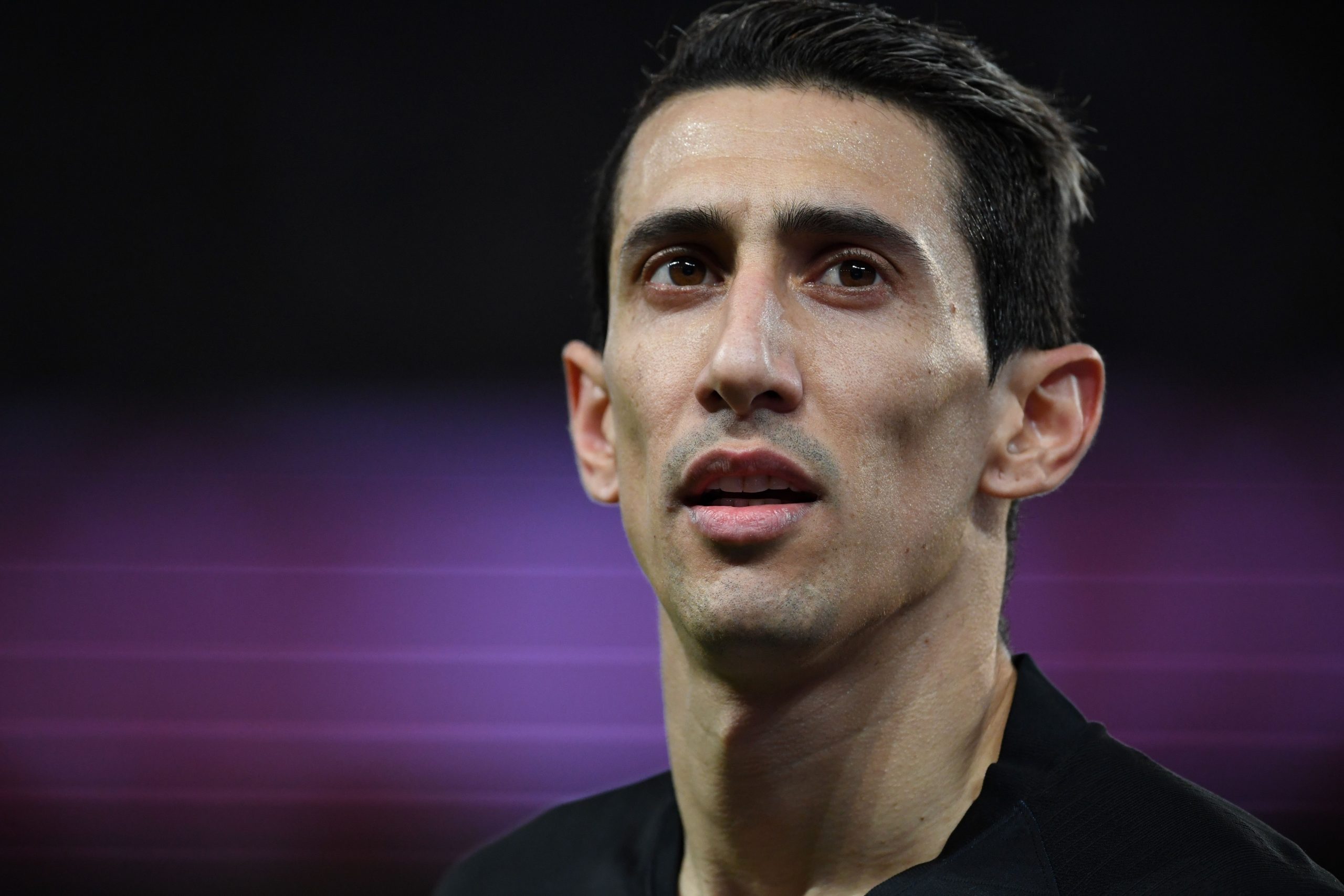 As reported by Goal.com, PSG’s soon-to-be out of contract forward Angel Di Maria has agreed a deal to join Italian giants Juventus this summer.

Now 34-years-old, the Argentine international was eventually not offered a new deal by PSG after much consideration earlier this season and will leave Paris after this weekend’s game with Metz.

Di Maria has agreed a one-year contract in Turin with an option for a second season.

Get Football’s European Player & Coach of the Season 21/22