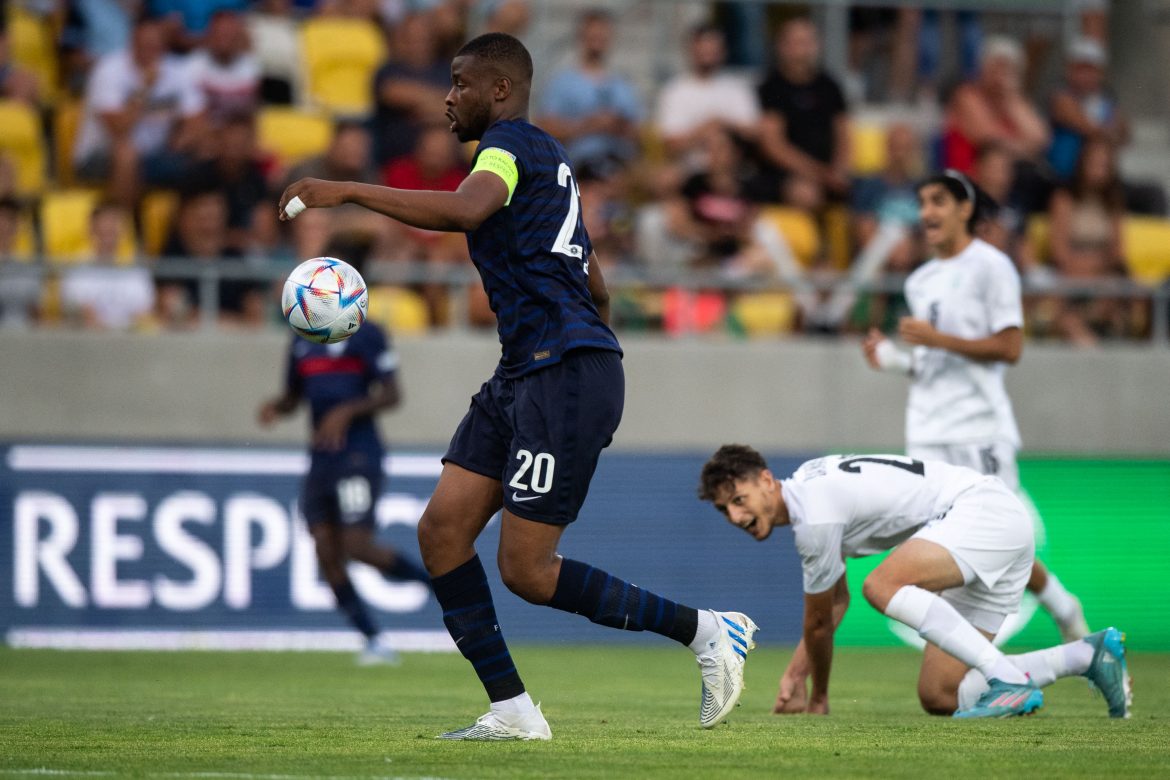 According to L’Équipe Angers and Paris FC have reached an agreement over the transfer of centre-back Ousmane Camara (19) – who is under contract at Stade Charléty until 2023. Angers are set to complete the move for the young Frenchman within the next few days.

A current international and captain with the France U19 side that reached the semi-finals of the Euros this summer, Camara was brought through the academy at PFC, and has made a total of 38 appearances for the second tier Parisian side.

The youngster was subject of a charm offensive from Greek 1st division outfit AEK Athens – and was not certain to remain with the Parisian Ligue 2 title contenders before the end of the summer transfer window.  AEK Athens have already had an opening bid for the player knocked back, but the club remains confident that they can get a deal done.