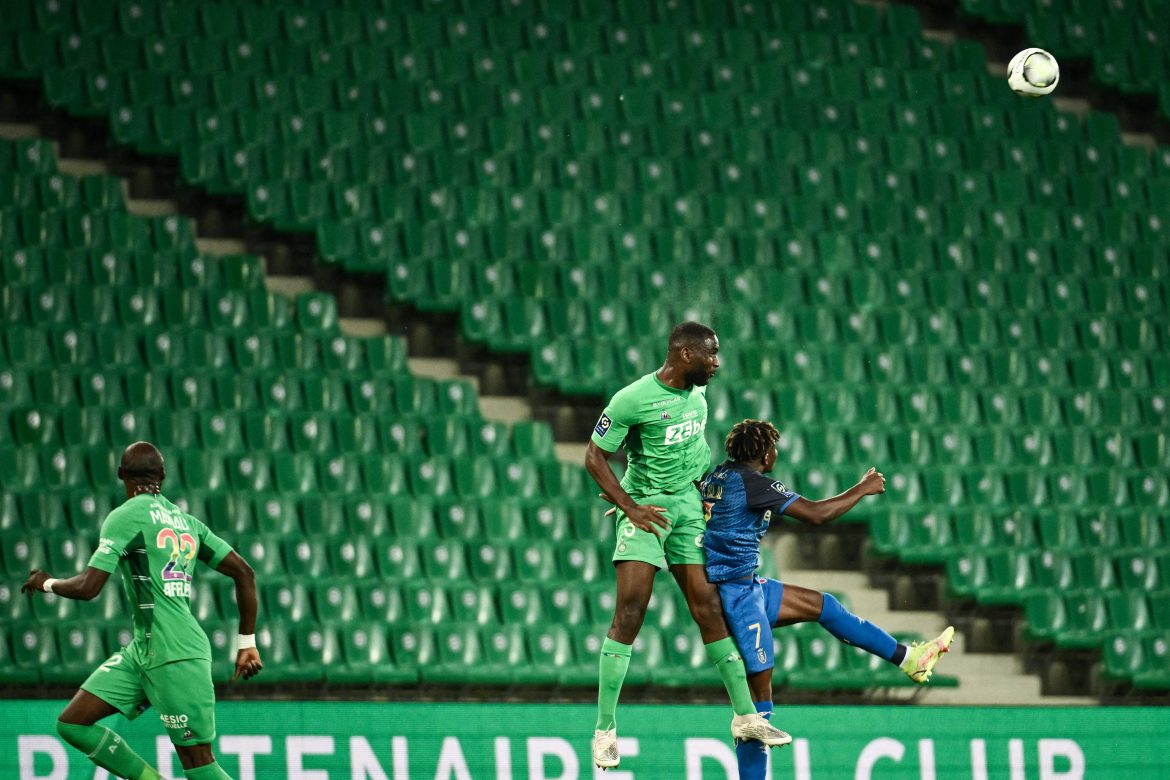 L’Équipe report this morning that Angers and Nottingham Forest are the two clubs interested in signing defender Mickaël Nadé of Saint-Étienne, in the wake of Les Verts’ relegation.

The 23-year-old made 34 appearances in total this season, and could be set to remain in Ligue 1 as Le SCO look to replace centre-backs Ismaël Traoré and Romain Thomas.

Nadé is under contract with his formative club until 2024, and has attracted interested from recently-promoted Premier League side Nottingham Forest as well.