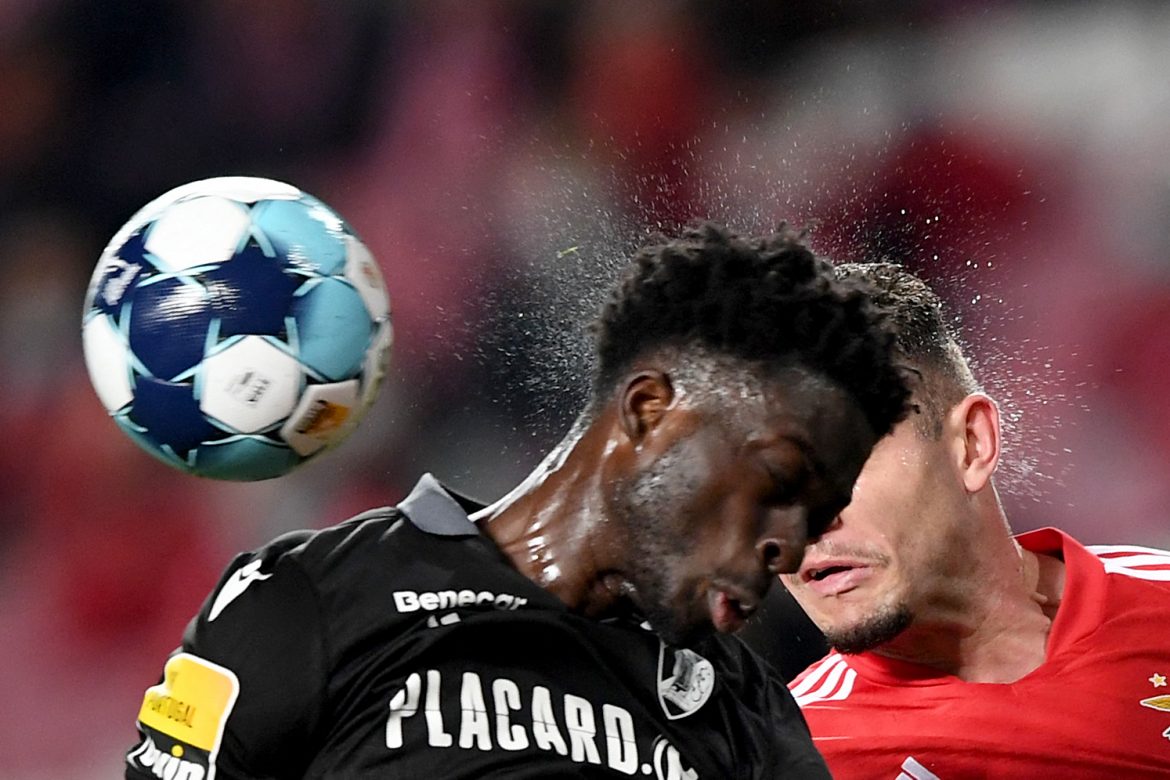 L’Équipe report this morning that Angers have seen an offer for Vitória Guimarães centre-back Abdul Mumin accepted, and are now looking to wrap up the transfer as quickly as possible amid interested from other clubs.

The Ligue 1 side have made a bid worth €3m, along another potential €1m in add-ons, for the Ghanaian defender, who is under contract with the Portuguese side until the end of the 2023/24 season.

The 24-year-old would become Le SCO’s third defensive signing of the summer, having already brought in Miha Blažič from Hungarian champions Ferencváros as well as Cédric Hountondji from Clermont.

Mumin first joined Guimarães two years ago and has since made 61 appearances in all competitions for the club, who finished sixth in the league last season and were recently knocked out of the Conference League qualifying stage by Hajduk Split.

He was previously in the youth academy at FC Nordsjælland in Denmark, before going on to play 47 times for the first team, earning a move to Portugal with his performances.