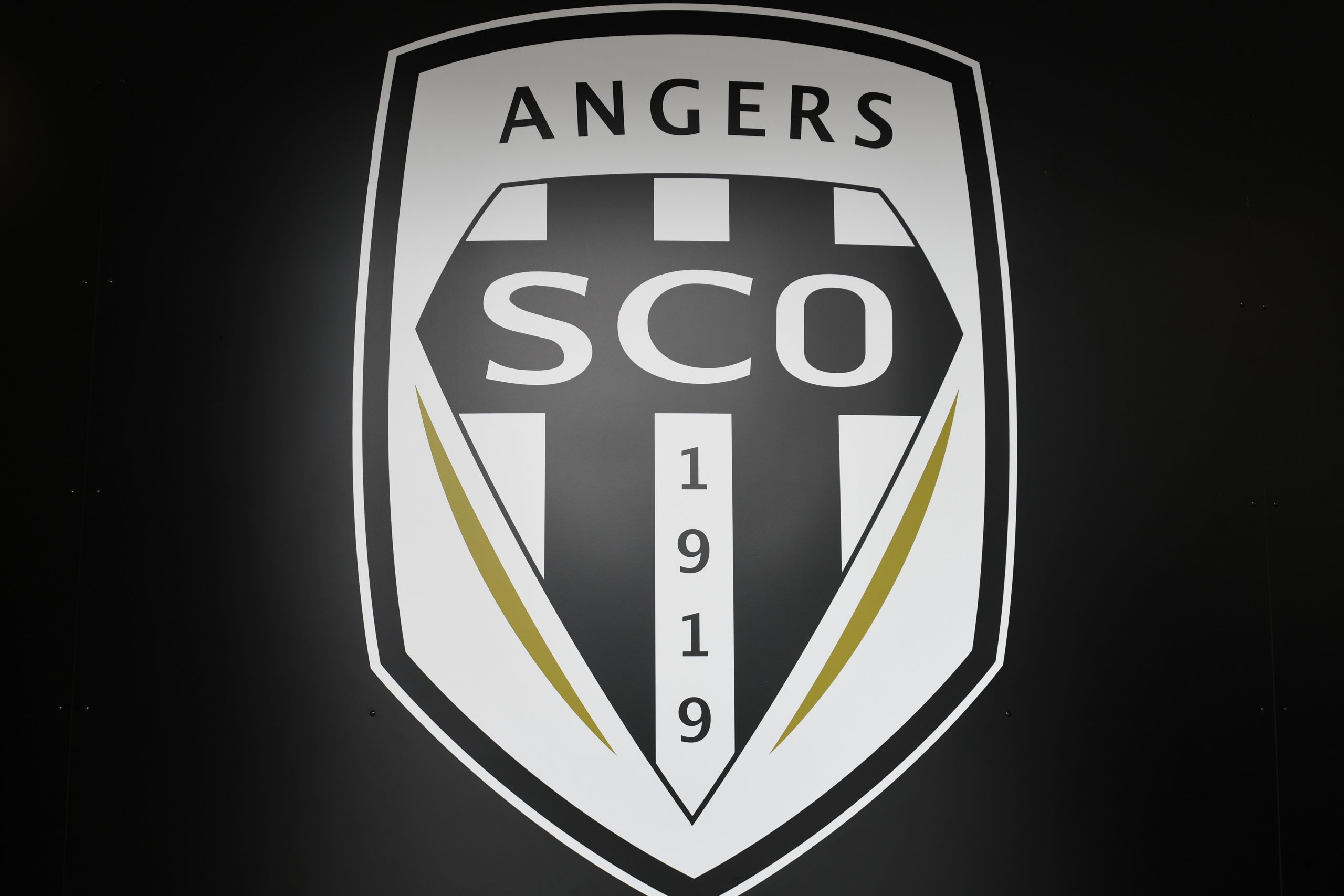 Sources at Angers contacted by Get French Football News have indicated that confidence in the takeover bid fronted by MLS co-founder Nick Sakiewicz and manager René Meulensteen is at an all-time low.

Although the sale of the club was announced to employees two months ago, the belief is that the project does not have the necessary funds to buy the club from current president SaÏd Chabane, and their visit last week did little to dispel those fears.

Chabane had announced the sale of the club to the American investment fund Global Football Corporation at the end of last season, after the team had secured its Ligue 1 survival.

L’Équipe had reported that an agreement was reached over a €65m deal. But GFC have in the last two months been looking for investors to finance its project, notably through a 60-page report detailing the opportunity and the goal to turn a yearly profit as well as qualifying the club for Europe.

Sakiewicz and GFC were in France last week to discuss the situation, and notably the question of Angers’ revenue, with the aforementioned document citing the end of August as a final date for the sale. Chabane, then speaking to L’Équipe, reiterated his confidence in the sale’s feasibility.