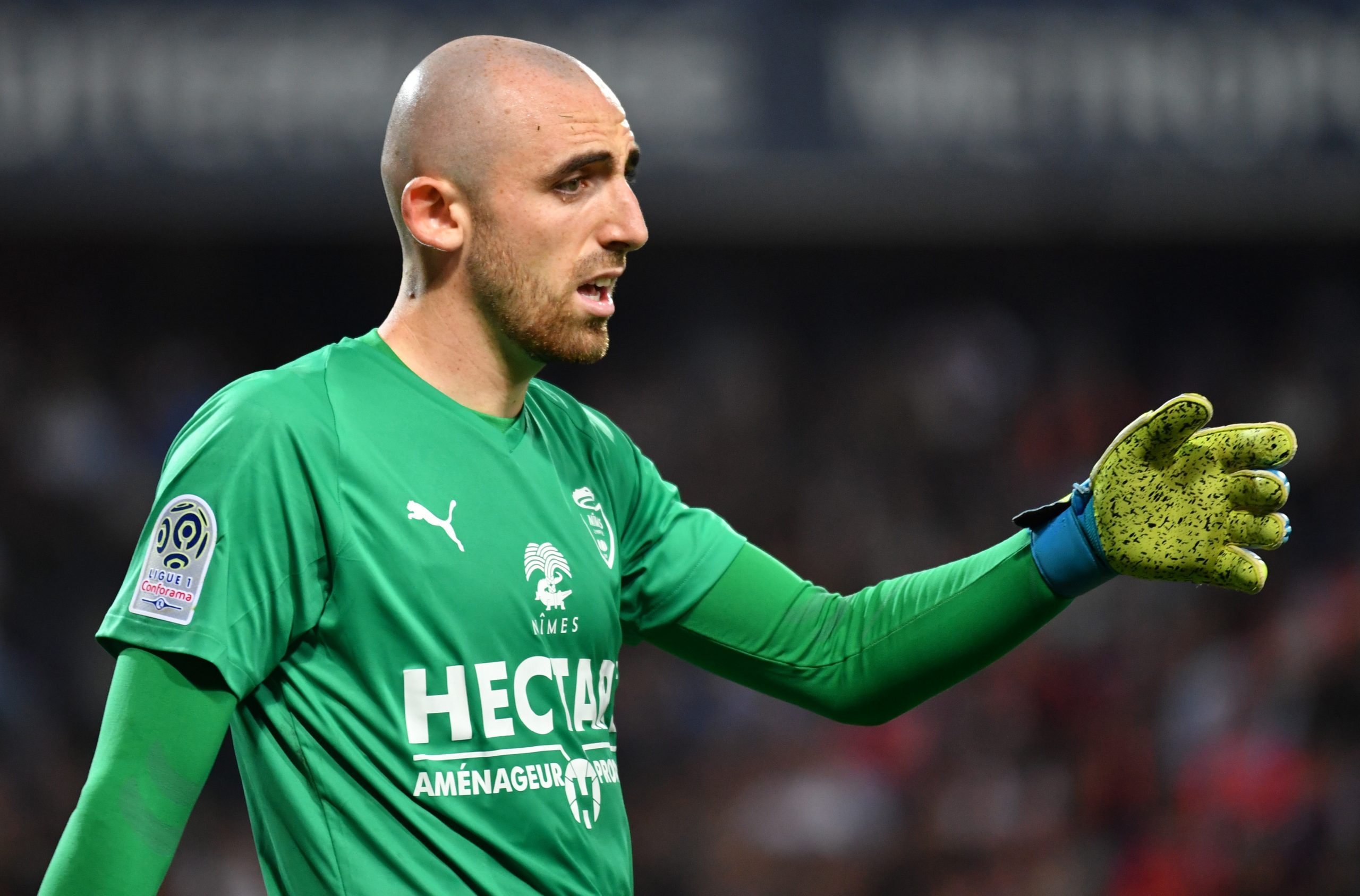 As reported by the club, in an unusual move, Angers have announced that they intend to loan both goalkeeper Paul Bernardoni and winger Sada Thioub to Saint-Étienne.

A club tweet explained that ‘the loan of two of our players is part of the club’s logic in reducing its payroll and anticipating potential transfers, in order to meet the requirements of the DNCG.’

According to Saber Desfarges, Saint-Etienne had also approached PSG for Sergio Rico but Paris didn’t want to loan the keeper for free, prioritizing a full transfer, meaning that Bernardoni will move on a six-month loan to ASSE with the medical and signing tomorrow.

This would appear to spell the end of number one status for Englishman Etienne Green, the young keeper having impressively forced his way into the team with a series of excellent displays in the past year.

Saint-Étienne in talks to sign several Angers players on loan