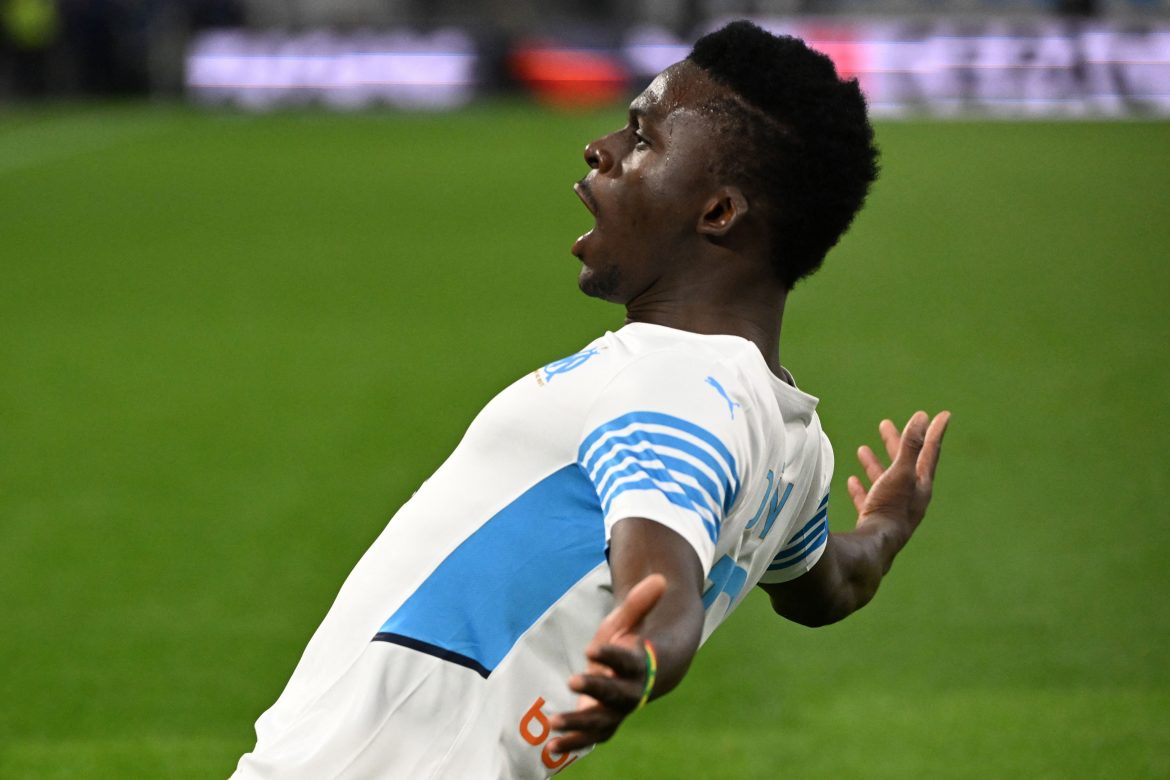 According to L’Équipe Angers are considering the possibility of recruiting a medical’ joker’ signing after the serious injury to Loïs Diony and are thinking of Marseille striker Bamba Dieng.

Whilst it looked possible for Nice to sign Bamba Dieng as a ‘joker’ outside the transfer window, the deal fell through completely as Nice wanted to lower the price of the player, who failed his Nice medical on deadline day.

Nice-Matin are reported late on transfer deadline day that Marseille forward failed his medical at OGC Nice. It is a dramatic twist in a day that saw the Senegalese forward coveted by the Riviera club and Premier League side Leeds United.

However, the deal collapsed at the final hurdle, with the failure of his medical ending his hopes of joining Favre’s side.