Angers’ Jimmy Cabot out for 6 weeks with ankle injury 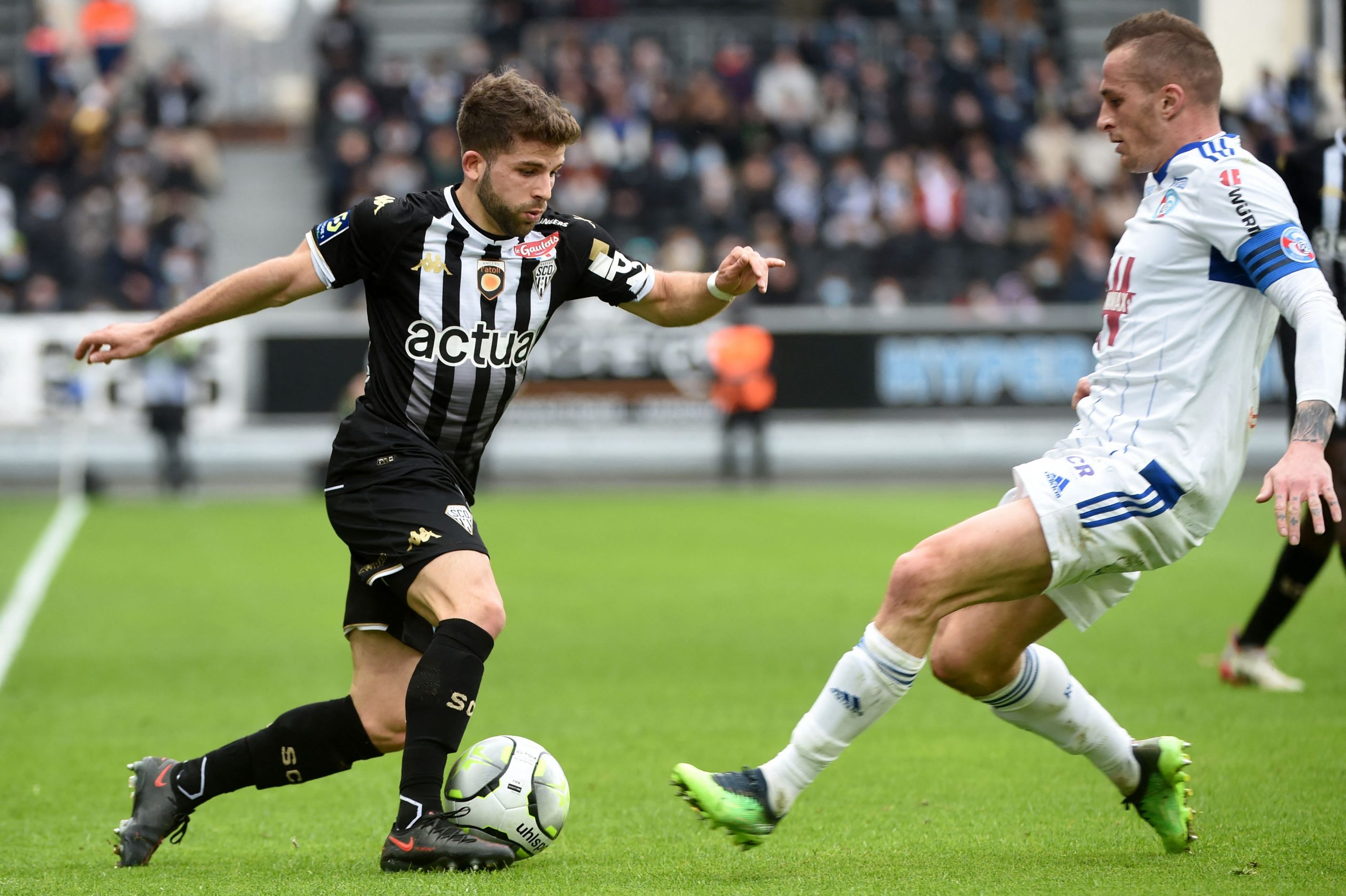 Angers have this afternoon announced that wide man Jimmy Cabot will be sidelined for the next month and a half following a right ankle injury.

The 27-year-old successfully underwent surgery today, after coming off early in the game against Nice two weeks ago.

The former Lorient man, who has been with Le Sco since 2020, will now miss a month and a half of action, which should see him out of action for the next five league games.

With his team currently sitting 14th in the table, the winger has six assists so far this campaign after 24 appearances in total.