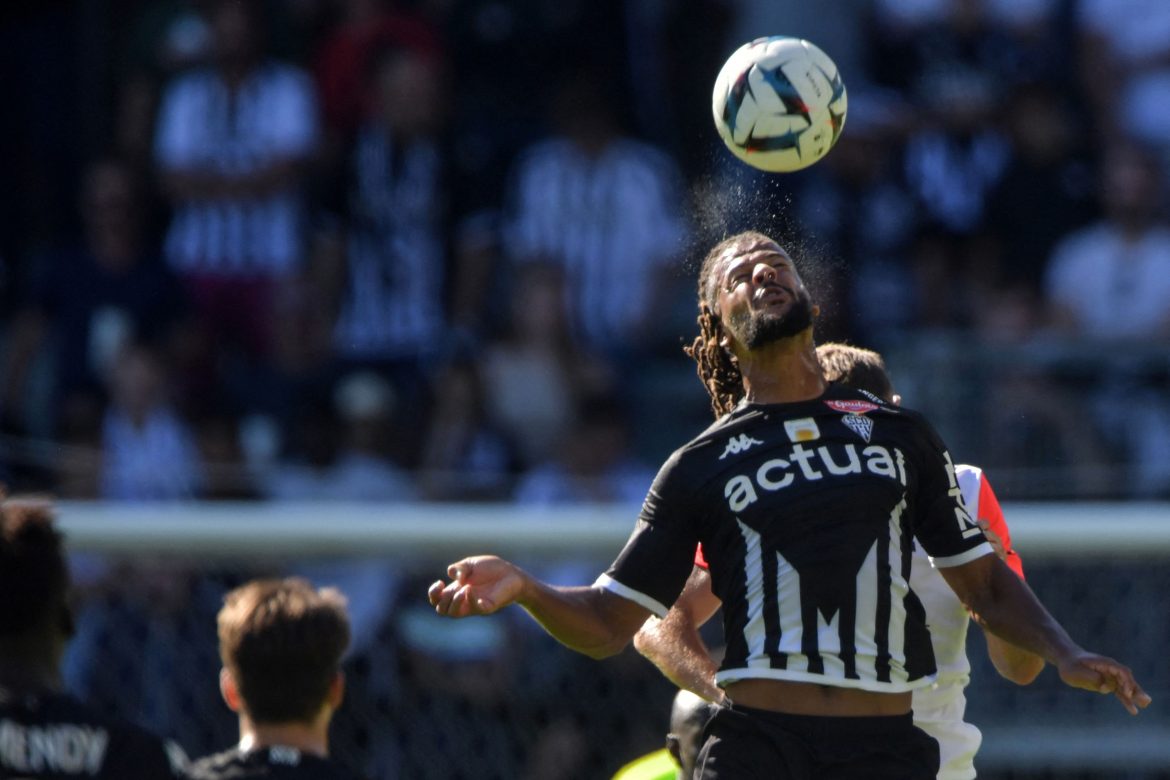 SCO Angers have announced that Loïs Diony (29) has suffered a cruciate ligament injury, and will therefore be out of action for a considerable period of time.

In an announcement made on Twitter, Angers said, “The verdict arrived this afternoon – our attacker Loïs Diony has suffered from a ruptured cruciate ligament. The whole club is, and will continue to be, at his side through this challenge.”

Diony had featured in every one of Angers’ Ligue 1 fixtures this season, scoring twice in the opening eight games. He arrived back at the club this summer following a year-long loan to Serbian side Red Star Belgrade, where he made 17 appearances, scoring on three occasions.

Diony, who has also played for Dijon, Saint Étienne, Bristol City and Nantes, is expected to be sidelined for a considerable period of time. However, the club are yet to announce how long they expect the French forward to be absent for.