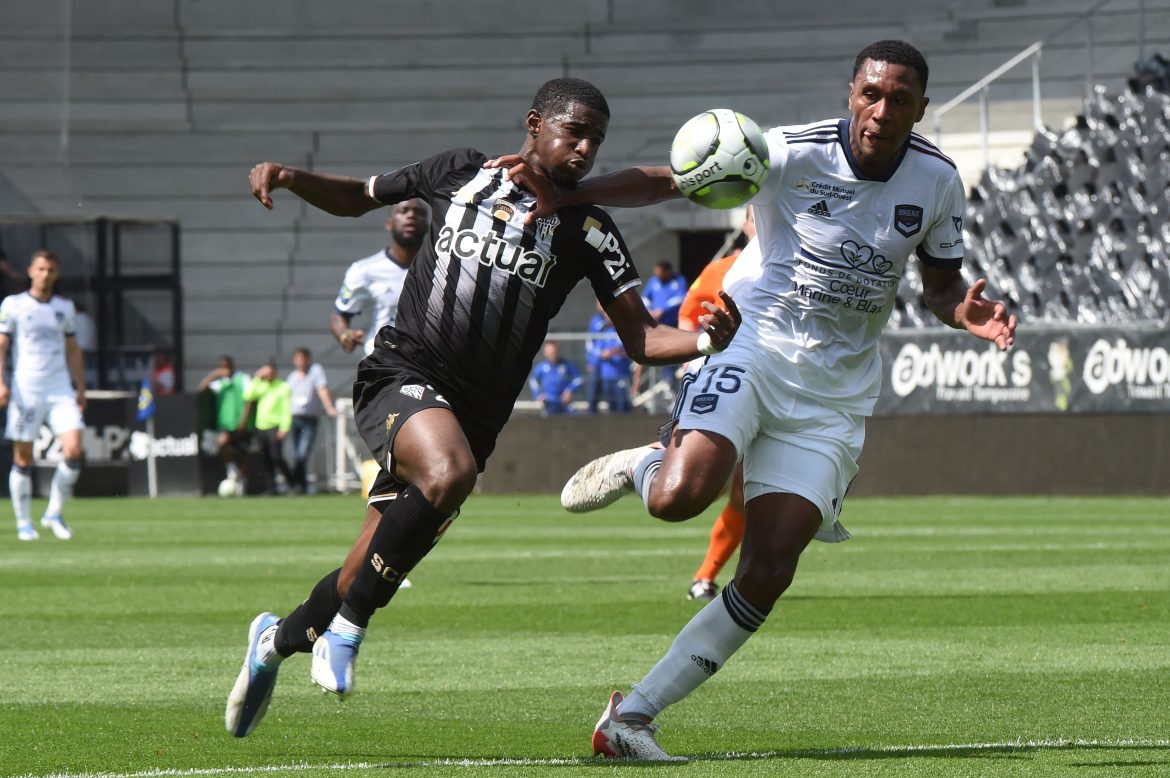 L’Équipe report this afternoon that Angers forward Mohamed-Ali Cho is set to sign for Real Sociedad, with the La Liga side having beaten out Marseille to the French youth international’s signature.

The 18-year-old is set to sign a five-year deal with the Basques, with Cho having agreed personal terms after the two clubs found common ground over the transfer fee.

The transfer is set to bring Le Sco between €12m and €15m, as the La Liga side overtook OM, but also Eintracht Frankfurt, Real Betis and Salzburg to sign the prospect.

Cho, a former Everton and Paris Saint-Germain youth player, has made 32 appearances this season and scored four goals, as well as setting up another. At 18, he already has a total of 55 appearances in his two years as a professional so far.

His good form has led him to represent France at U21 level on 7 occasions. He had previously turned out for the England U15 and U16 teams as well before deciding to switch allegiances to the country of his birth.