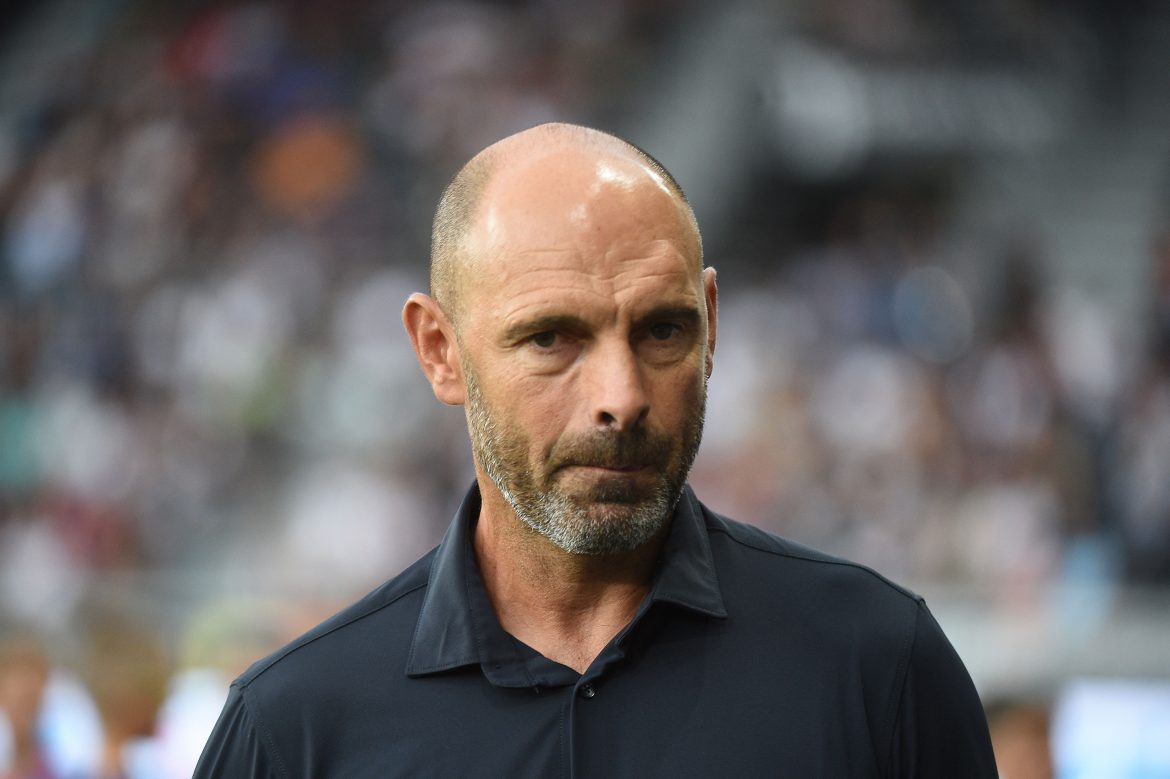 SCO Angers president Saïd Chabane has backed under-fire boss Gérald Baticle to see out the season with the club, despite a four-game losing streak.

Speaking after the side’s 5-0 defeat to Lyon on Saturday, Chabane, whose words were transcribed in L’Équipe, backed Baticle publically. He said, “Baticle isn’t at all under threat, I don’t work like that. Gérald is with me, and he will remain with me. We’ll speak with Gérald, there is no issue with him. He will be on the bench next weekend and he’ll be on the bench until the end of the season.”

Chabane, however, did reveal that he asked for more from the players themselves. “I expect more from the players, I spoke to them two or three weeks ago, but when I look at today, and what we did against one of the best teams in the championship… we weren’t expecting miracles. I was more worried after the game against Reims (2-4) than today’s match,” he said.

Angers currently sit 19th in the Ligue 1 table with just two points and the worst goal difference in the league.