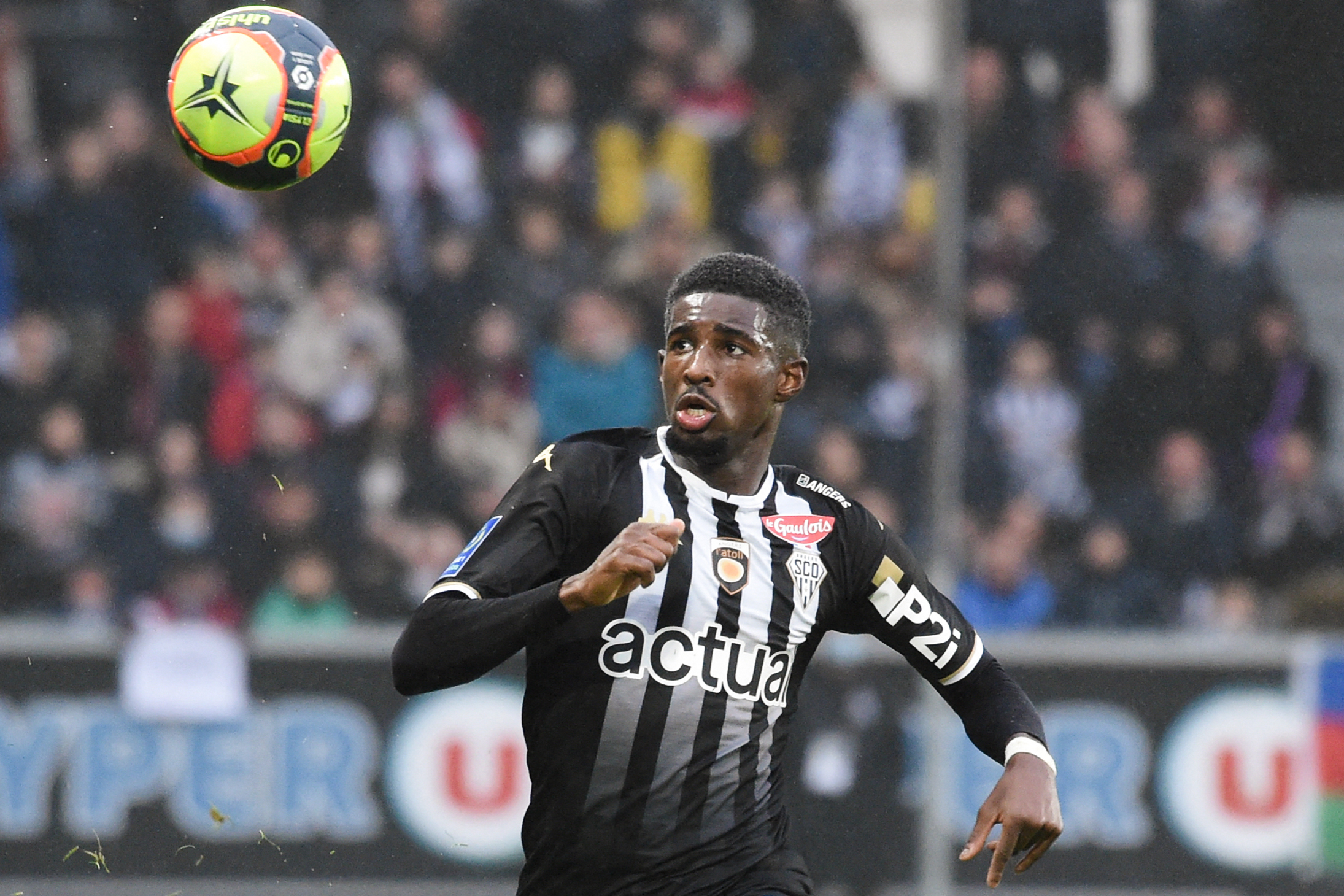 According to Sky Germany, Bundesliga side and Europa League semi-finalists Eintracht Frankfurt have made an offer of €6m for Franco-English striker Mohamed-Ali Cho (18), which the French side have refused, despite looking to sell the teenager this summer.

This follows the news that the striker, who has represented the France U21s on three occasions, had met with Marseille president Pablo Longoria over a potential move to the south of France. The youngster has also piqued the interest of Real Betis, Dortmund and Leicester.

Angers have refused the offer from Frankfurt, setting an asking price of €20m for their young talent, who spent time in the academies of PSG and Everton, before breaking into the Angers team. Having made 27 appearances this season, the 18-year-old has scored just twice.

Frankfurt remain in discussion over the possible move, but deem the €20m price tag too high.