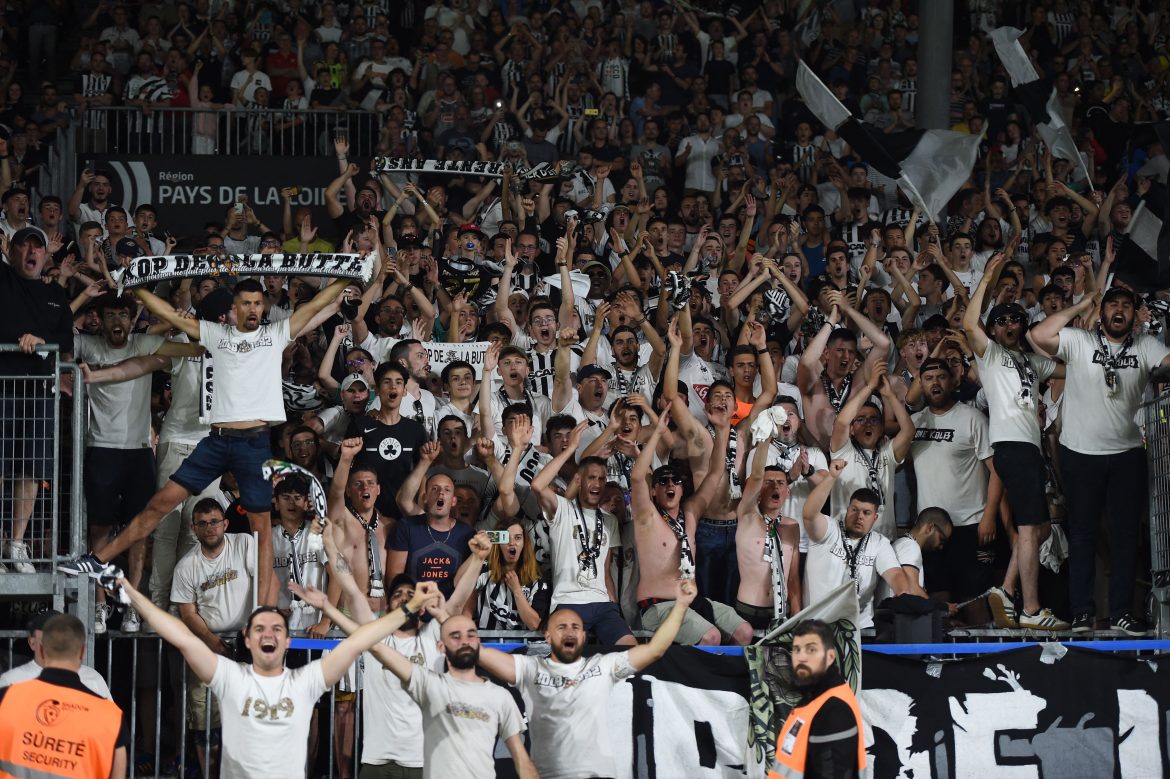 As reported by L’Équipe, the sale of Angers to American investment fund Global Football Corporation has collapsed, with the  president Saïd Chabane confirming in a press conference that he would not be selling his stake in the club for now.

Chabane, who has been at the helm since 2011, had announced to the club’s employees back in May that the club would change ownership.

As indicated by sources previously contacted by Get French Football News, the club’s confidence in the bid fronted by MLS co-founder Nick Sakiewicz and manager René Meulensteen was at an all-time low.

GFC had been looking to bring investors onto the project, after a deal was agreed over a €65m takeover, with a deadline being set for August. Chabane, in his press conference, explained that an article published by L’Équipe regarding the lack of funds was true, with one of the investors pulling out.

The president has also ruled out any sale over the course of the season to come, explaining that he does not want to disturb the club, even if GFC potentially come in as minority shareholders. A new structure will be presented to those who work with the club in September, while he will remain in charge of the club for the time being.