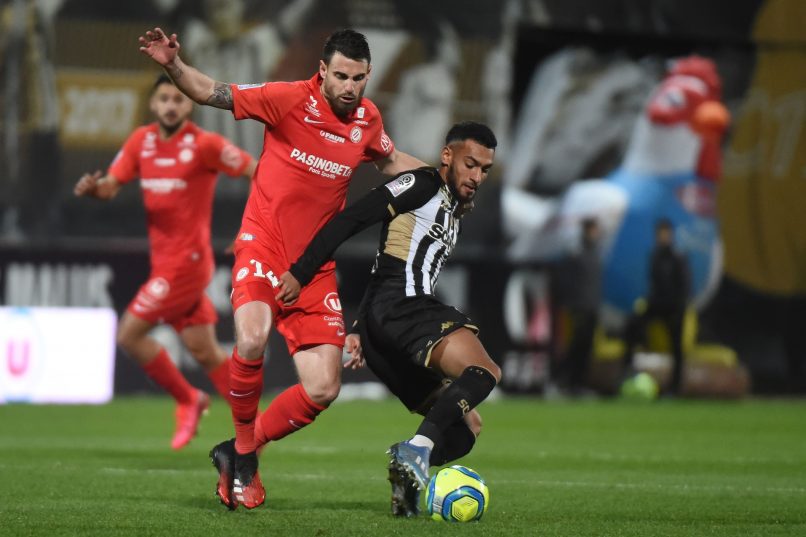 In speaking with L’Équipe, Laurent Boissier, the new sports coordinator at Angers, suggests that keeping Angelo Fulgini and Mohamed-Ali Cho will be difficult but there may be some negotiation to be had on their price tags.

By asking for €40m for Mohamed-Ali Cho and €15m for Angelo Fulgini, isn’t that a bit exaggerated?
“If the president quotes these figures it’s because they’ve been weighed up. If it succeeds, so much the better, if it doesn’t succeed, it’s he who will make the decision on at what price to sell them. As it stands, it seems difficult to keep them but the president has made good progress in these cases. I hope we will quickly find something for them.”

Can the Nabil Bentaleb deal be concluded quickly?
“He is a player who has played in England and in Germany and is regaining his full fitness. The coach and the president have validated the signing. We’ll find a quick solution so that he can become a SCO player.”