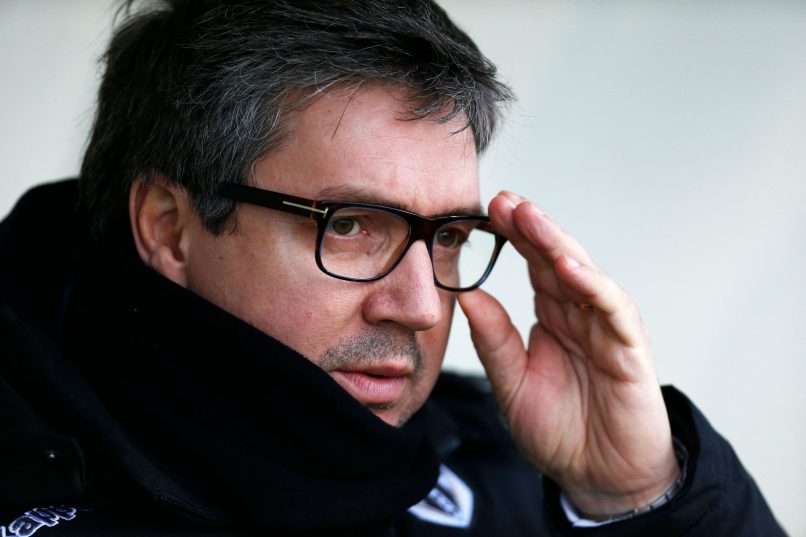 Ouest-France and L’Équipe report that Angers have been sentenced to pay out €3m in compensation to former general manager Olivier Pickeu, who took them to court over his 2020 sacking.

Pickeu had been director of sport at the club since 2006, and is now at Ligue 2 side Caen. Angers had pleaded that the case was not in the industrial tribunal’s remit given that Pickeu was an administrator and not an employee at the club, which was rejected as there was a contract of employment.

Pickeu was claiming €7m in compensation, but was eventually awarded less than half of that sum – €1.37m in transfer profits, €1.2m in conventional compensation, as well as other fees such as paid holidays, results-based bonuses and compensation from the period he was suspended.

Angers have released a statement pointing out that the judgement recognises the “justified nature of Mr. Olivier Pickeu’s sacking for real and serious reasons”. Pickeu’s lawyer, on the other hand, notes that “the club forgets to mention that it sacked my client for serious misconduct, and that the tribunal considered that there was no serious misconduct”.

The reasons for the decision are expected to come in the next ten or so days, from which point the two parties will have a month to file an appeal.