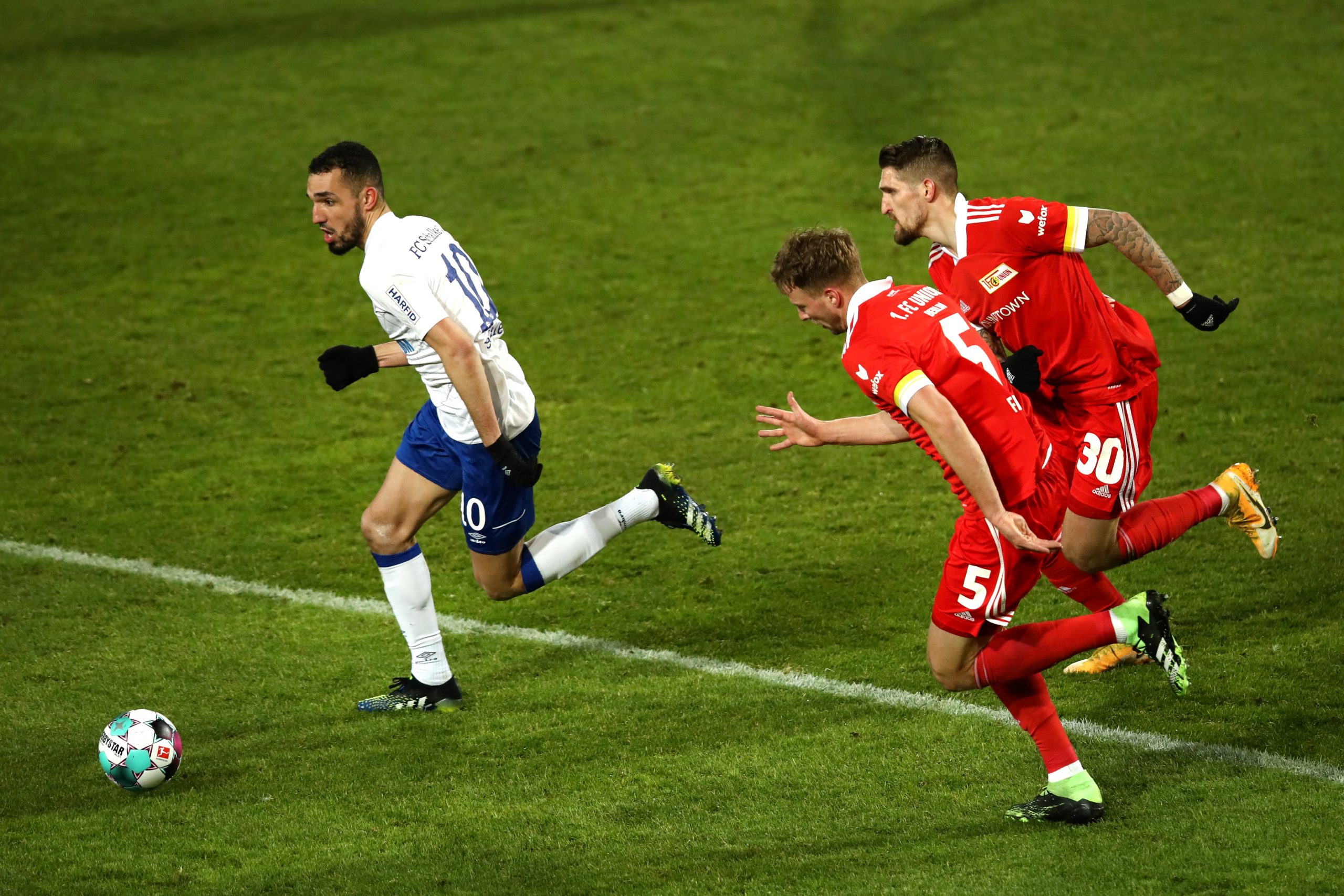 Angers have this afternoon announced that they have completed the signing of former Tottenham Hotspur midfielder Nabil Bentaleb, the 27-year old having previously been a free agent.

The Algerian international has signed a deal which keeps him at the club until June 2025, returning to France after leaving Dunkerque in 2012 for the Spurs academy.

Bentaleb had spent four seasons in Germany, with last season seeing the club relegated as they finished last in the Bundesliga.