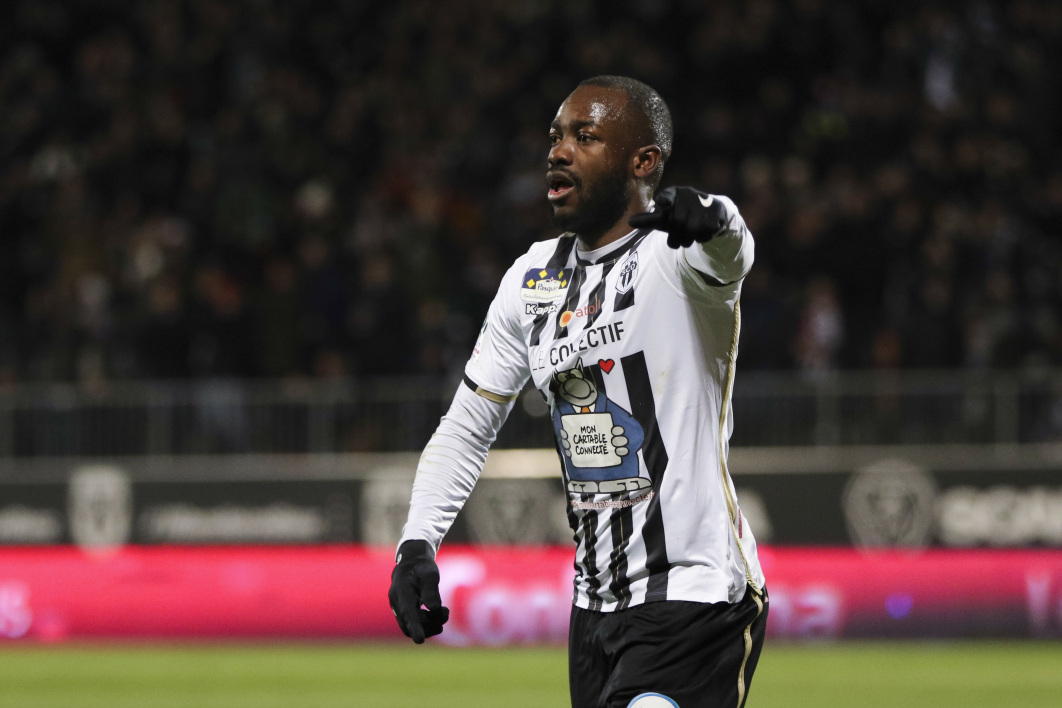 According to Loïc Tanzi, Angers’ Cameroonian striker Stéphane Bahoken (30) is set to sign for Turkish side Kasımpaşa on a two-year contract, following the end of his contract in the West of France. It is reported that the move is sealed, following days of negotiations between the two parties. This follows interest from a number of Turkish clubs over the last month.

The Cameroon international, who spent a season on loan in the Scottish Premiership with St. Mirren, will therefore leave his club of four years, having signed from Strasbourg in the summer of 2018. During his time at Angers, the former French U20 international has played an important in their attack, scoring 28 in 119 appearances.

The striker, who mostly featured off the bench in the most recent edition of the African Cup of Nations, will therefore leave France, his country of birth, for just the second time in his career, joining the Turkish mid-table side until 2024.