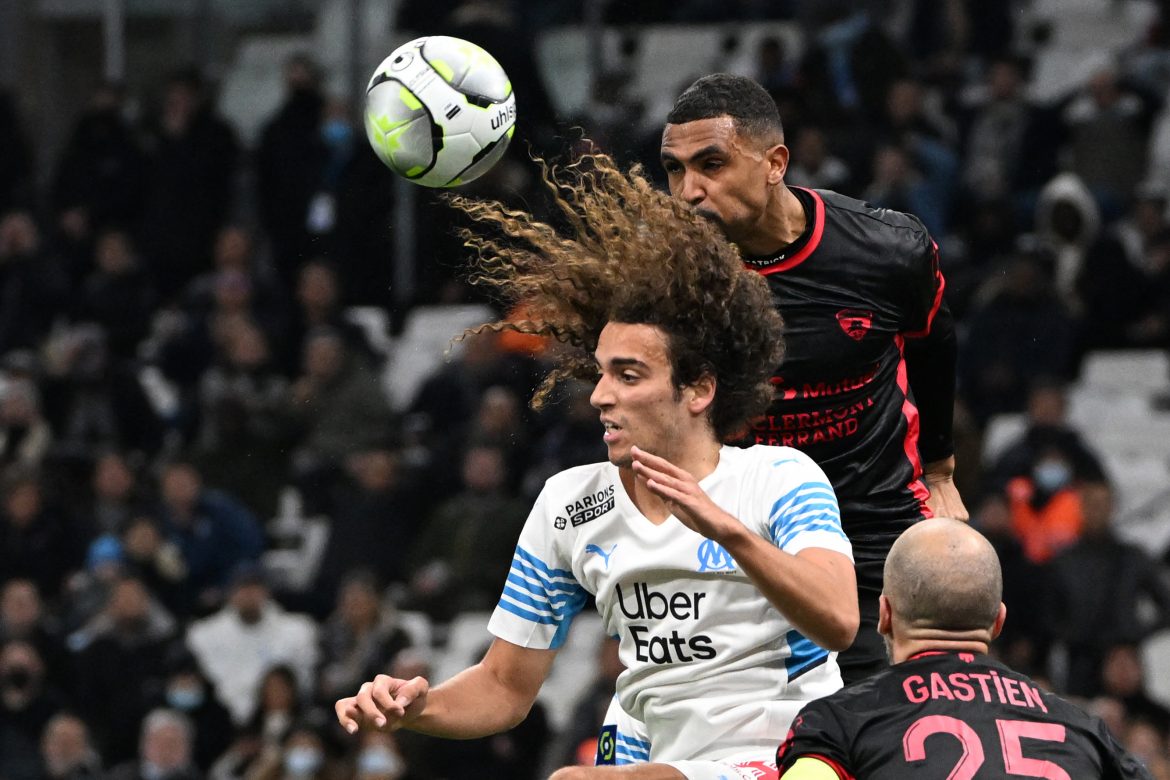 As reported by Mohamed Toubache-TER, Ligue 1 side Angers have convinced fellow 1st division team Clermont to part with central defender Cédric Hountondji, in exchange for a transfer fee of €2m.

The deal for the Benin international was concluded today. Le SCO began their search for a central defender several months ago and established a 4-man shortlist, which Hountondji figured prominently on. His signing was the idea of Sporting Director Laurent Boissier and given the green light by the coach.

Hountondji will arrive in Angers on Saturday to undergo medical tests at around 11:00 local time – should the medical checks run smoothly, the player will then sign a 4-year contract with Le SCO.

Hountondji began his career at Rennes, with two revelatory loan spells at Auxerre and Châteauroux, failed stints at Levski Sofia and New York City, before returning to French football in 2019 with Clermont, where he became one of the best defenders in Ligue 2 before the team was promoted. Over the course of the 2021/22 campaign, he impressed in his first full campaign as a starter in the French top flight.

The 28-year-old is also a former French youth International.