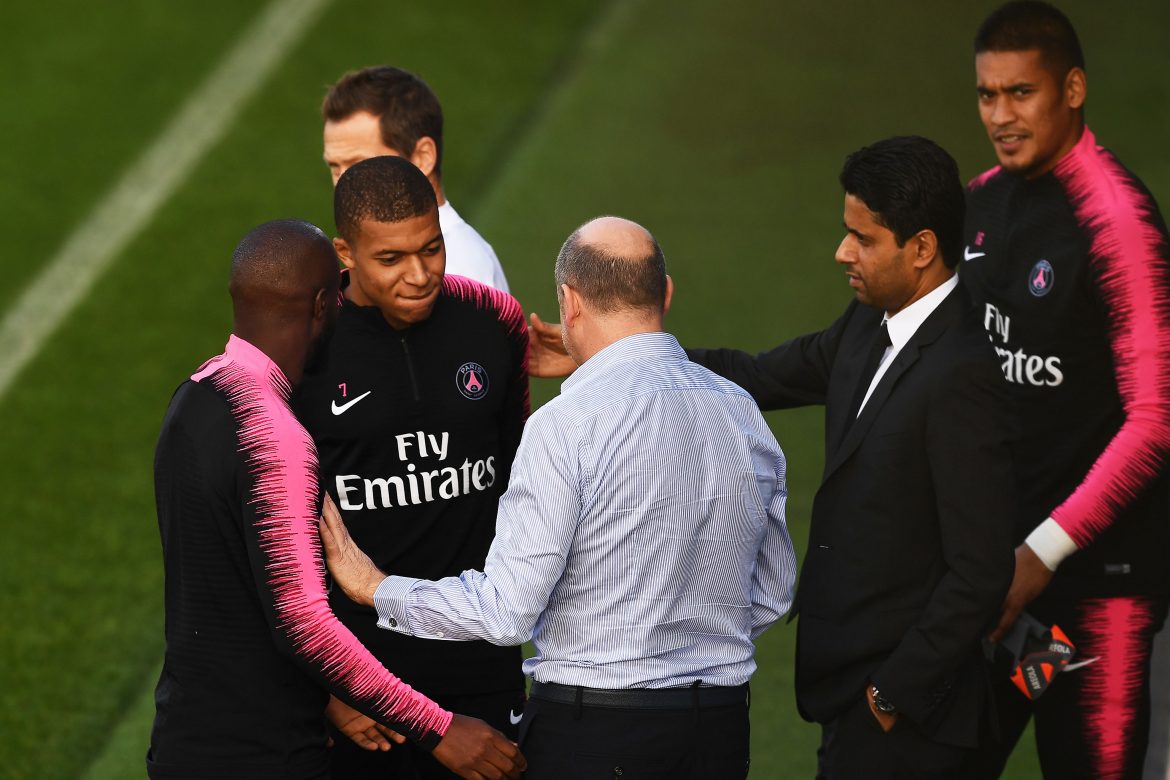 Al-Khelaifi notably sought to bring Henrique back into the fray to speak to Mbappé’s entourage and try to convince him to turn down Real Madrid, having been the one who first brought him from Monaco in 2017.

At that point, former scout Luis Ferrer had also been crucial and has since grown close to Mbappé’s family, even after leaving the club in 2021. For the forward’s move in 2017, Ferrer had spent almost 2 months with Mbappé in the lead-up to the transfer.

Ferrer and Henrique spoke to Mbappé’s mother Fayza Lamari when she went to Qatar at the end of April, using the same arguments that Nasser Al-Khelaifi put forward. By putting into place a situation similar to that of 2017, the club president sought to beat out Real Madrid on terms beyond the contract offers, which were almost identical.

The two men had assured the Mbappé team that the situation in terms of the club’s management would change as well – Henrique, for example, was aware that Leonardo would be leaving his position as director of sport should Mbappé sign. Neither Ferrer nor Henrique look to be returning to PSG in a formal capacity in the near future, but they could remain close to Al-Khelaifi moving forward.