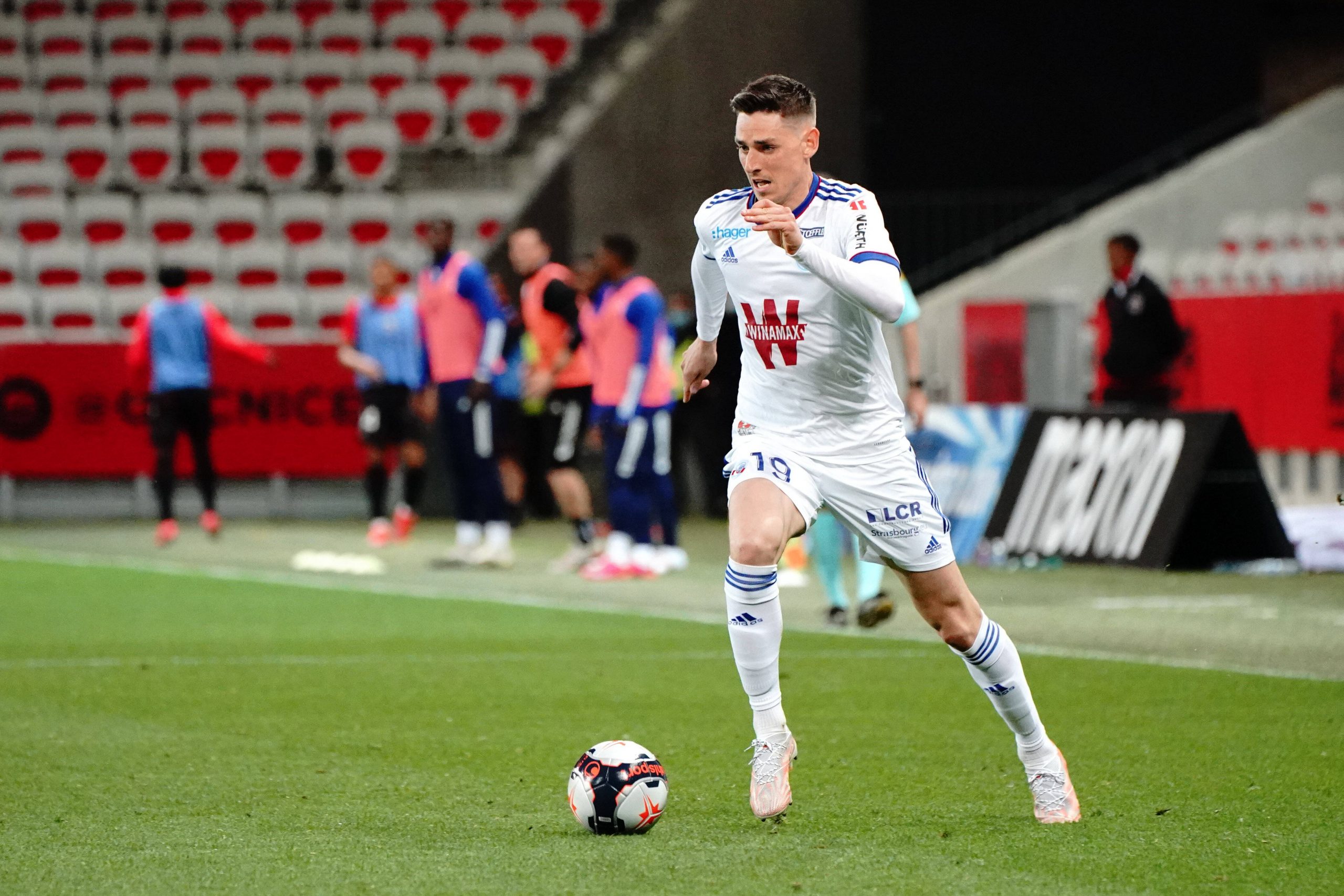 As reported by Le10Sport, a public spat has erupted between the representatives of Strasbourg defender Anthony Caci and the club’s hierarchy after the player agreed to move to the Bundesliga the end of his current contract which expires in the summer.

German club Mainz announced they’d signed the 24-year-old on a four year deal this week amid disagreements over an offer to extend the player’s stay with Strasbourg. Caci told Le10Sport:

“I wanted to extend my contract, stay here and build again with Racing. I really did everything to extend. I’ve been here for 11 years now. Racing is my club… After a year and a half of discussions, when I saw that there was no possible agreement, we had to make a choice.”

Meanwhile, Strasbourg sporting coordinator Kader Mangane instead said that “Racing was ready to make huge financial efforts by tripling [Caci’s] salary” and that the player wanted a wage that “would have put him in the top four earners at the club. It wasn’t possible… He therefore wanted to leave and we halted talks.”

Caci’s adviser, Yacine Ayad, reacted angrily. “We can’t allow such things to be said, it’s simply not correct or respectful towards Anthony… I would like the Strasbourg board to show me this offer to triple his salary. When you make a proposal to a player, there is always a written record. Let the club prove what they say.”

“Anthony receives €30,000 per month. In light of his performances, his development and his commitment to the club, we saw it as fair to ask to review this salary with a view to a new contract and the amount of €50,000 per month seemed good for everyone. The club simply refused: ‘We don’t have the money.’ A few months later, they sign a player for €10m but they have no money.”