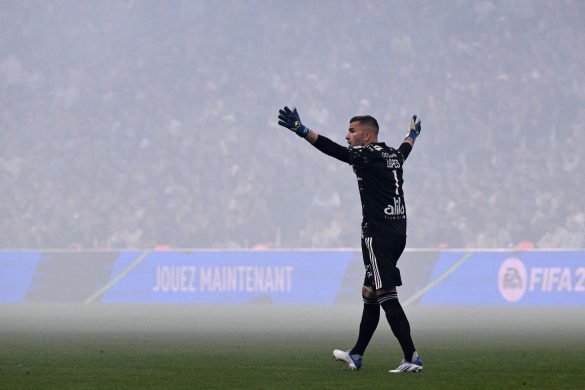 L’Équipe report this afternoon that Lyon goalkeeper Anthony Lopes is set to sign a contract extension, taking his time with Les Gones up to the end of the 2024/25 season.

After a disappointing season which saw them miss out on Europe, Lyon are looking to rebuild around a core of players strongly linked to the club, with Alexandre Lacazette notably returning to Lyon.

With the former Arsenal man’s return secured, the Lyon management have turned to extending Lopes’ deal, which was set to expire at the end of next season. Over the course of the season, the Portuguese international has managed to convince manager Peter Bosz, who was originally pushing for the signing of André Onana.

The club is also looking to move second-choice Julian Pollersbeck on this summer as well, with Rémy Riou returning to the club this summer on a free from Caen.