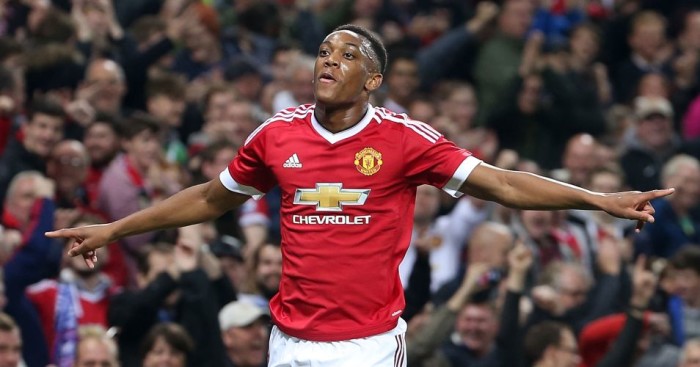 According to Fabrizio Romano, the 26-year-old is expected to arrive in Sevilla in the coming hours to complete the deal which will be in the form of a straight loan with no option to buy.

Chris Winterburn of Marca reports that the La Liga side will take on half of the former Monaco man’s salary, while there is no loan fee despite United initially asking Sevilla to pay the Frenchman’s full salary of €1.3m monthly.