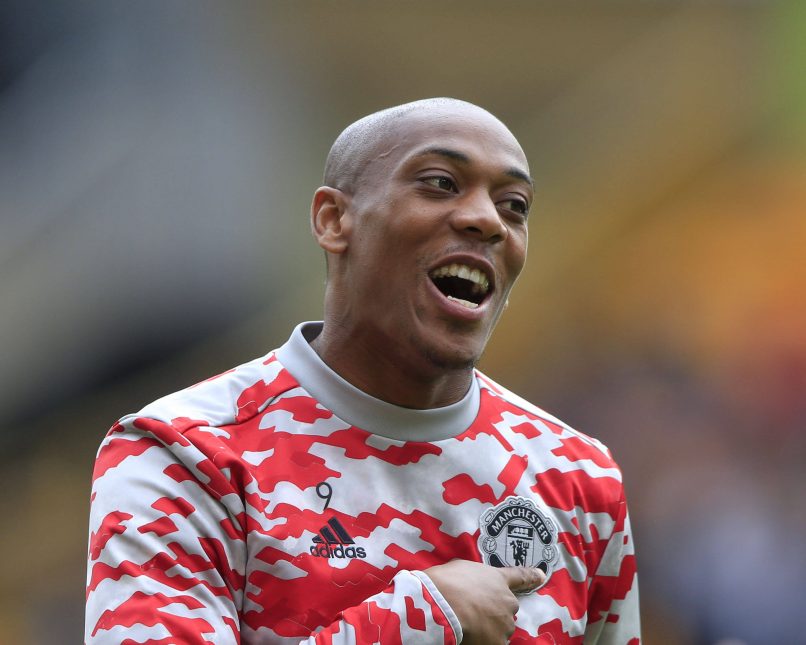 As reported by RMC, French striker Anthony Martial (26) has denied claims from Manchester United interim coach Ralf Rangnick that he refused to play in the 2-2 draw against Aston Villa this weekend via his Instagram account.

“I would never refuse to play a match for Manchester United. I’ve been here for seven years, I’ve never disrespected, and I will never disrespect, the club or the fans.”

As explained by RMC, The French international is looking to leave Manchester as he looks for more game time with his career not progressing as he would have hoped at Old Trafford. Sevilla are positioning themselves for a loan deal.