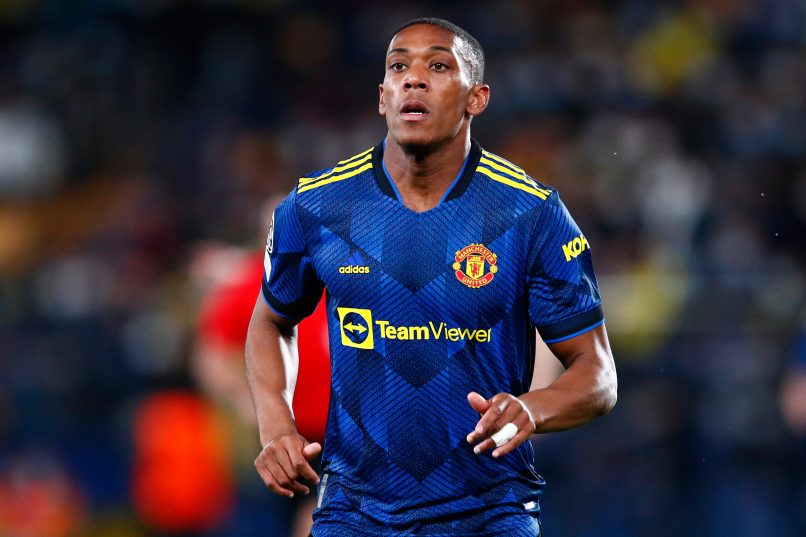 With the German coach stating after a 2-2 draw against Aston Villa that the former Monaco man did not want to be in the squad, the comments were quickly denied by Martial on his Instagram page. Despite this, it appears that Rangnick is not against keeping him until the end of the season given the Premier League side’s crowded schedule and need for rotation.

The 26-year-old, who only has 10 appearances this season, is looking to find playing time elsewhere. An initial loan offer from Sevilla was turned down at the start of the month. Manchester United’s conditions for a loan deal – which appears the most likely option this winter – would include a loan fee and for the entirety of his wages to be paid, amounting to €300,000 a week.

Martial himself has rejected approaches from Newcastle United and Tottenham Hotspur, as he does not want to go on loan to another Premier League club. The forward, under contract until 2024, nevertheless remains the object of interest from Sevilla as well as Juventus, as he looks to give himself every chance of being in the World Cup squad at the end of the year.