Anthony Modeste to Borussia Dortmund is a done deal 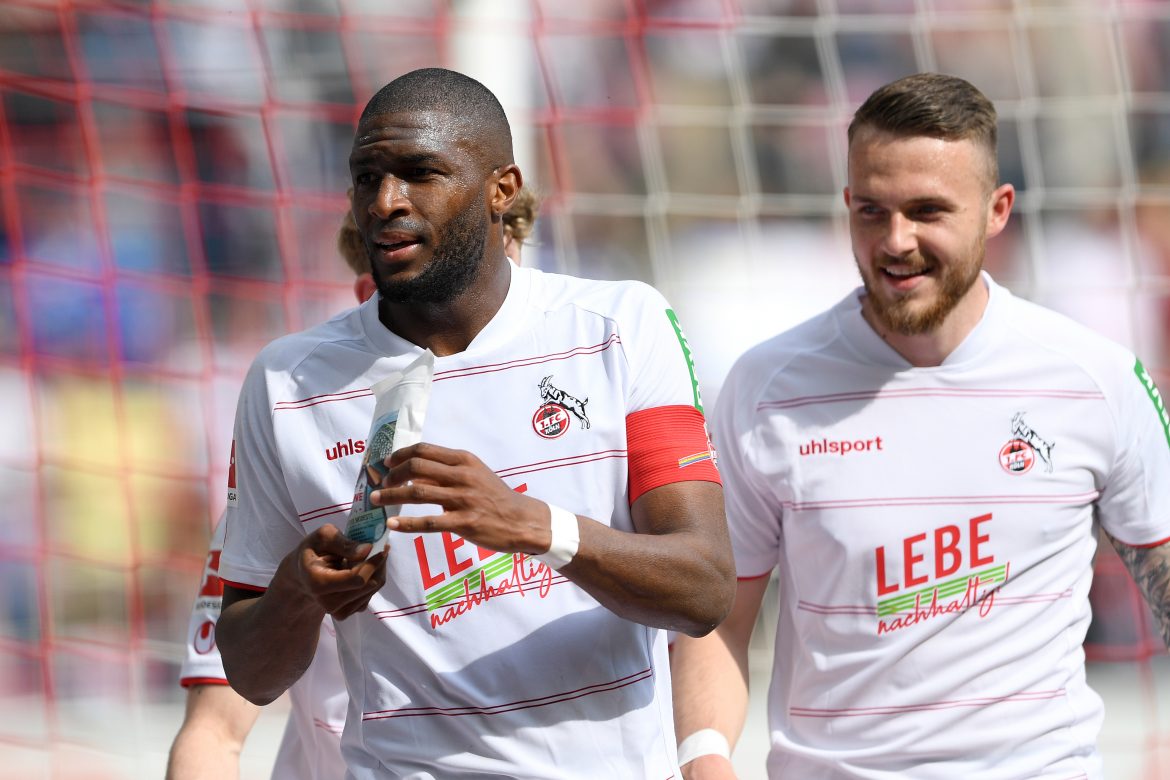 Journalist Florian Plettenberg of Sky Sport Germany reports this afternoon that French forward Anthony Modeste’s short-term move to Borussia Dortmund from Köln, is now a done deal, with the player having said his goodbyes to his teammates.

The Budesliga side were looking to bring in a striker urgently as a result of Sébastien Haller’s absence after being diagnosed with a malignant testicular tumour shortly after joining from Ajax, which will require the former Auxerre man to undergo chemotherapy.

The Ivorian international will be replaced for the upcoming season by Modeste, with the former Bordeaux striker joining for a €5m fee and having put pen to paper on a one-year deal which will see him earn €6m.

Among the other potential forward arrivals, Paris Saint-Germain’s Mauro Icardi was also rumoured to be on Borussia Dortmund’s shortlist – however, the Argentine’s signing would prove too expensive.

During his time on the other side of the Rhine, Modeste has scored 83 goals in 189 appearances, having turned out for both Köln and Hoffenheim beforehand. Last year’s Bundesliga campaign saw the 34-year-old hit 20 goals.