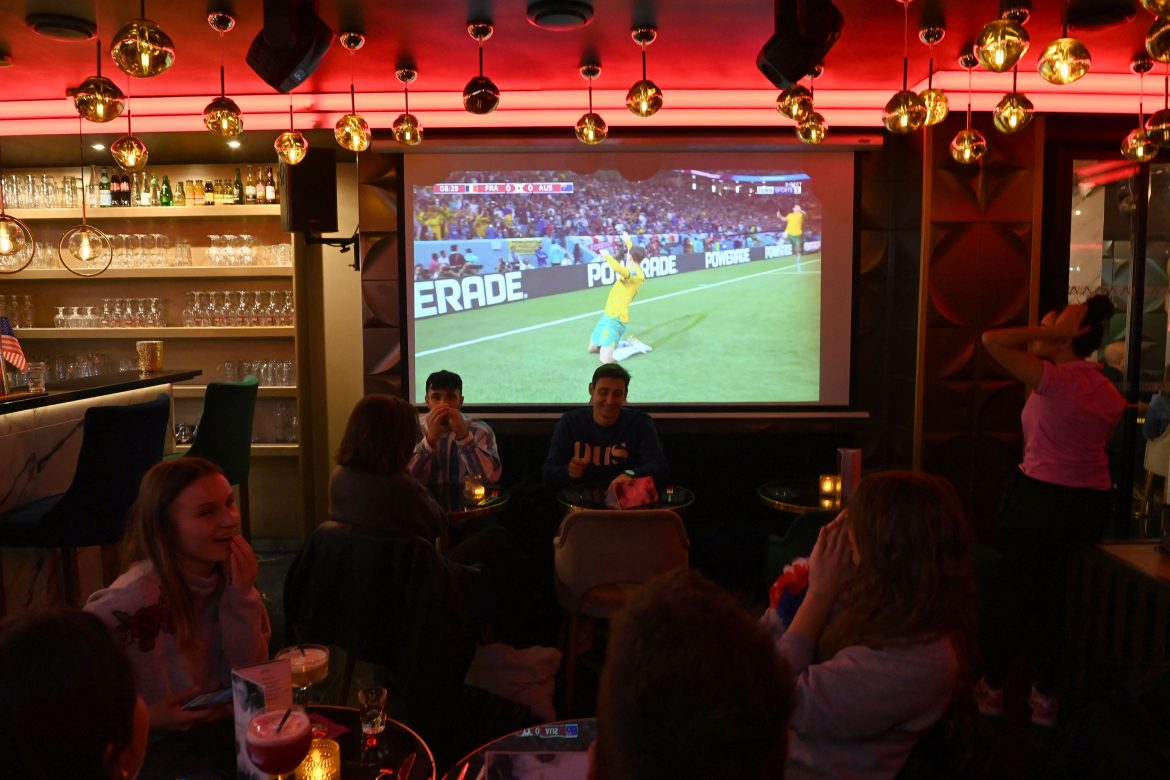 According to Le Parisien, anti-World Cup activists have been using pirate remote control devices to switch off screens showing the World Cup in bars in Paris – in protest against the holding of the 2022 World Cup in Qatar.

It has been describe as a way of resisting “passively” against the World Cup, which has been criticised for the host country’s harsh laws against the LGBTQ+ community.

The device, named TV-B-Gone, was invented in the 2000s and is capable of shutting down any television within a 45-metre radius – it sends out a signal which is compatible with nearly 160 brands.

Activists say that the idea isn’t to impose political decisions onto fans or “annoy them” but to send a message that “we love football but things aren’t going well for the World Cup”. However, there are worries that this action could cause confrontation during matches at bars which are affected, with staff having to deal with the connsquences.