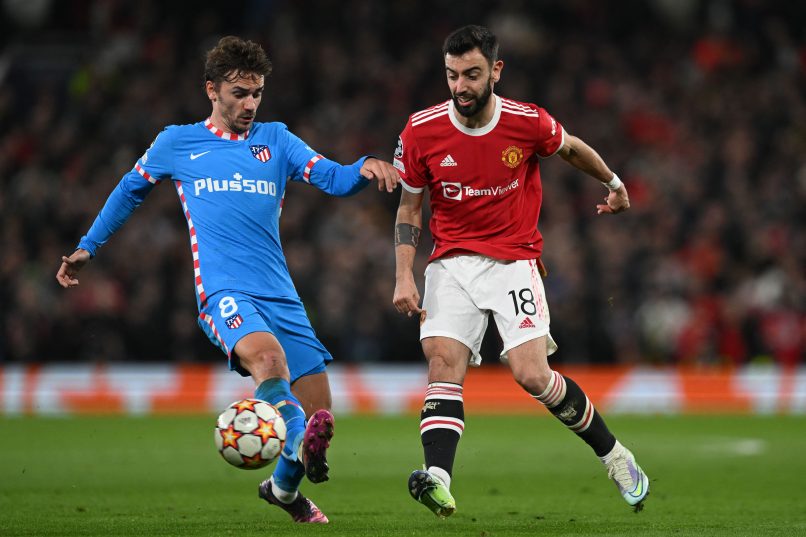 “We had to make a huge defensive effort, we knew we were going to have space offensively. Defensively we’re strong, it’s our style of play, we’re on the right track. We rediscovered our game, being annoying and a nuisance, it’s what we love,” said the 30-year-old.

The Frenchman then discussed the winning goal, for which he provided the assist. “We wanted the defenders to have no players near them, so they have no points of reference and lose their positions a bit. João [Felix] made a great call, he sees me, I see Lodi at the back post. Then, we crossed our fingers because it was on my right foot, but it was perfect!”