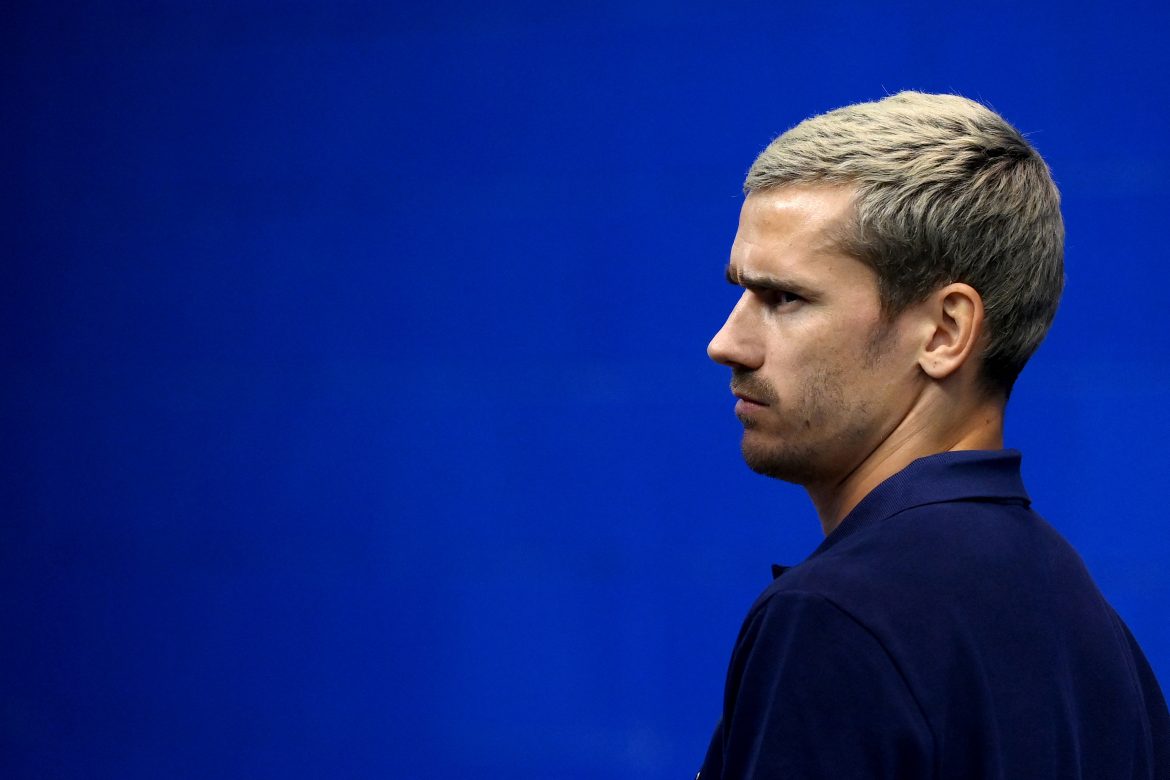 Speaking at France’s daily press conference this Friday afternoon, forward Antoine Griezmann was notably asked about his view on Qatar’s oppressive treatment of its LGBT+ population and its poor human rights record, notably in light of his own outspoken commitment against homophobia in the last few years.

“Am I a bit uncomfortable? Yes and no… Wherever I am in the world, they know they’ll always have my support. I am a footballer, that’s my profession. My country has called on me to take part in an international competition so I came here with a lot of pride.”

In the lead-up to the tournament, the French squad notably announced that they would be financially supporting human rights NGOs, as part of the fund initially set up by the World Cup-winning squad of 2018.

Nevertheless, they have not worn the “One Love” anti-discrimination armband, with the other UEFA nations taking part in the initiative also pulling out. The question was a topic of discussion in the build-up, with the FFF president Noël Le Graët stating his opposition to wearing the armband in Qatar and captain Hugo Lloris then confirming that he was aligned with that view, pointing out that he wanted to respect the World Cup’s host country.