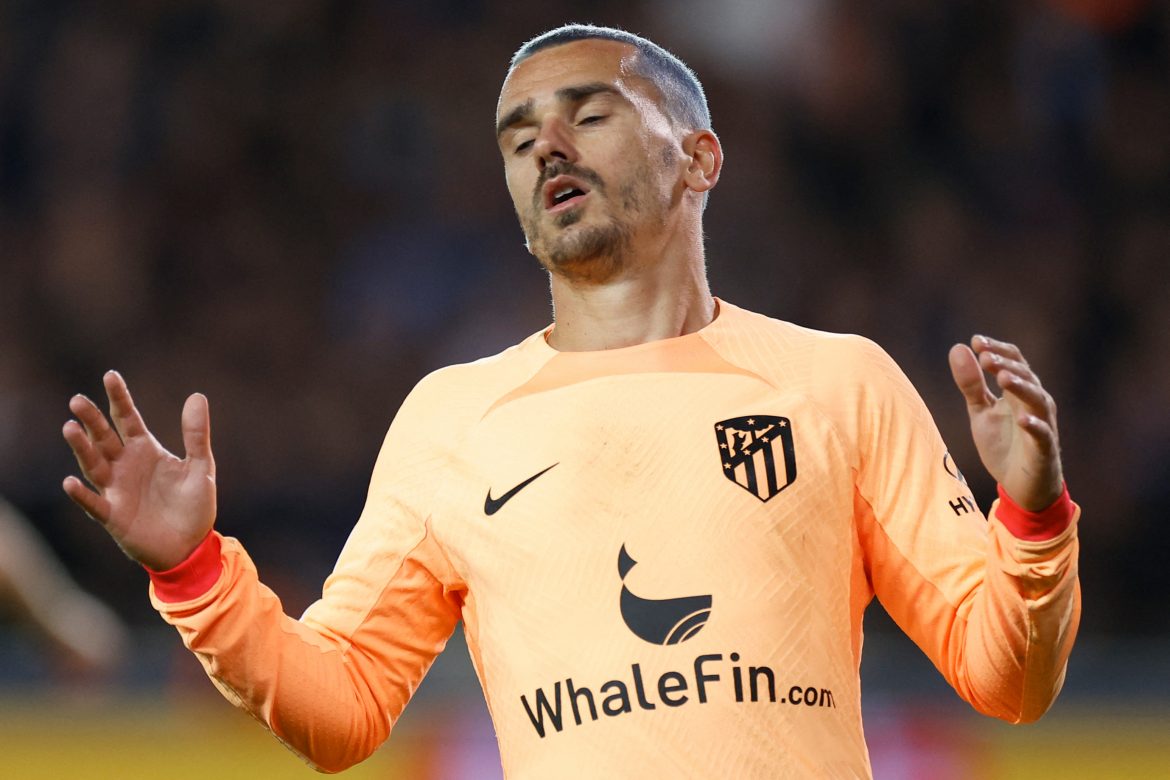 L’Équipe are reporting that Antoine Griezmann (31) is set to take a salary cut in order to make his move from Barcelona to Atletico Madrid permanent.

According to L’Équipe, Griezmann will sign a contract with the Madrid club until 2026. The French international forward has been on loan at Diego Simeone’s side since the beginning of the 2021/22 season. There was an obligation to make that move permanent that depended on appearances.

Having been a key element in last season’s attack, Griezmann saw his game time heavily reduced this season. Atletico Madrid were no longer willing to pay the €40m purchase option, and so in order to avoid paying it at the end of the season, the club stopped starting him in games, and he was confined to coming off the bench midway through the second half of almost every match this season.

However, it looks as though an agreement has been found between Barcelona and Atletico Madrid to reduce the fee to €20m, according to L’Équipe. As part of the deal, which is not yet completed, Griezmann will also take a pay cut. At the Catalan club, he earned €12m net per annum, whilst at Atletico, he will earn €8m. The deal should be completed by Friday, and a press conference held to celebrate his definitive return to the club.