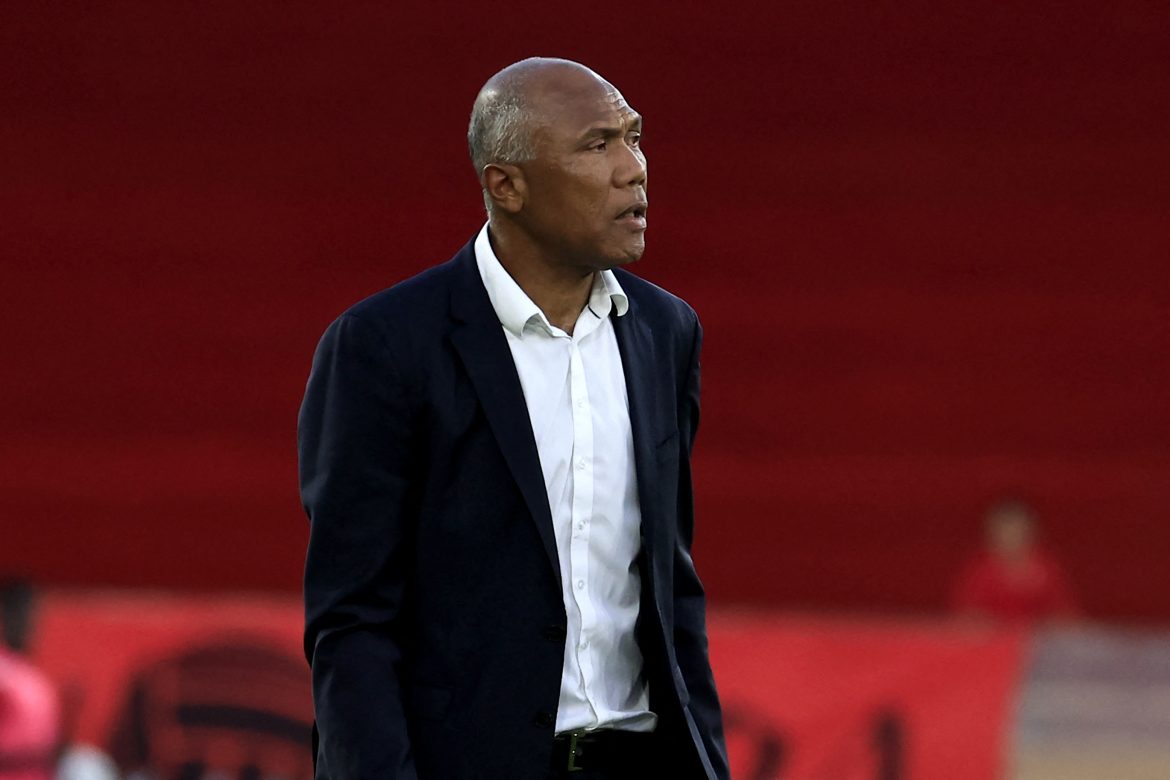 Speaking following a defeat to Freiburg last night in the Europa League, FC Nantes manager Antoine Kombouaré expressed his disappointment, despite a positive first half performance,  and highlighted how mistakes costs Les Canaris the game – as has been the case on multiple occasions in Ligue 1 already this season. Kombouaré said the following, as transcribed by L’Équipe.

“The start of the second half hurt us badly. The first half was a very bad start for us, another mistake that cost us at least a point. The game plan was to reassure ourselves defensively and that’s what we managed to do for the most part. Offensively, we didn’t succeed in setting up our attacks, which is a disappointment, but we still had situations. Unfortunately, we had a blatant lack of success. It’s not looking good for us at the moment…”

“It was a very difficult game for the team to win, but it was a good one. We are going to mobilise everyone from tomorrow (today) to fight again and get a good result in Rennes (Sunday)”.

Rennes manager Bruno Genesio: “Winning on on a run is a good habit”