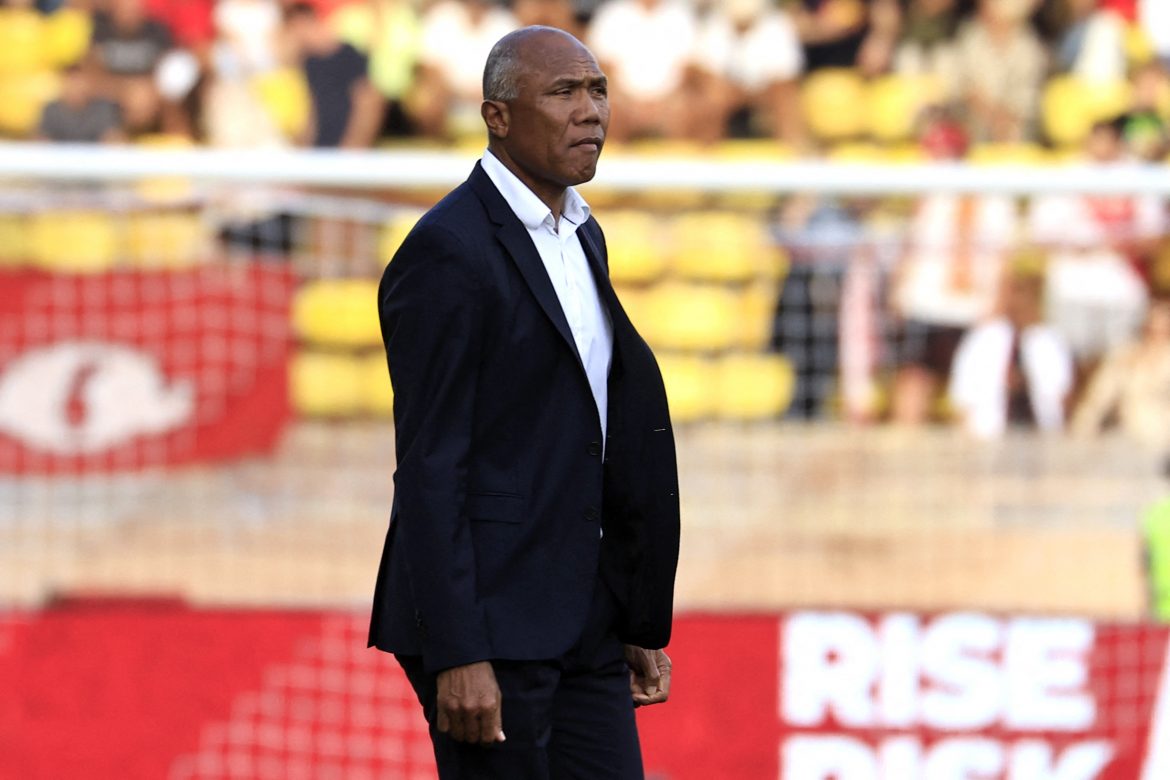 According to L’Équipe, Nantes manager Antoine Kombouaré still has the confidence of the club’s president Waldermar Kita, despite a complex relationship between the pair and a difficult start to the season.

Following Nantes’ defeat to Monaco last weekend, Les Canaris dropped to 16th in the league, just one place outside the relegation zone. Off the pitch, the relationship between Kita and Kombouaré remains tense, as it has done for a long time. There is basically zero day-to-day contact between the pair in order to avoid tensions arising.

However, Kita is still backing his coach and believes there are a certain number of extenuating circumstances that explain the club’s poor form, including the level of opposition that they’ve already faced this season (Lille, Marseille, PSG, Lens, Monaco) and the packed schedule resulting from Europa League participation.

Understandably, Kombouaré still has credit in the bank from last season when he won the Coupe de France. Kita is therefore willing to give him time, and the idea within the club is to hold off any assessment until the World Cup in mid-November.