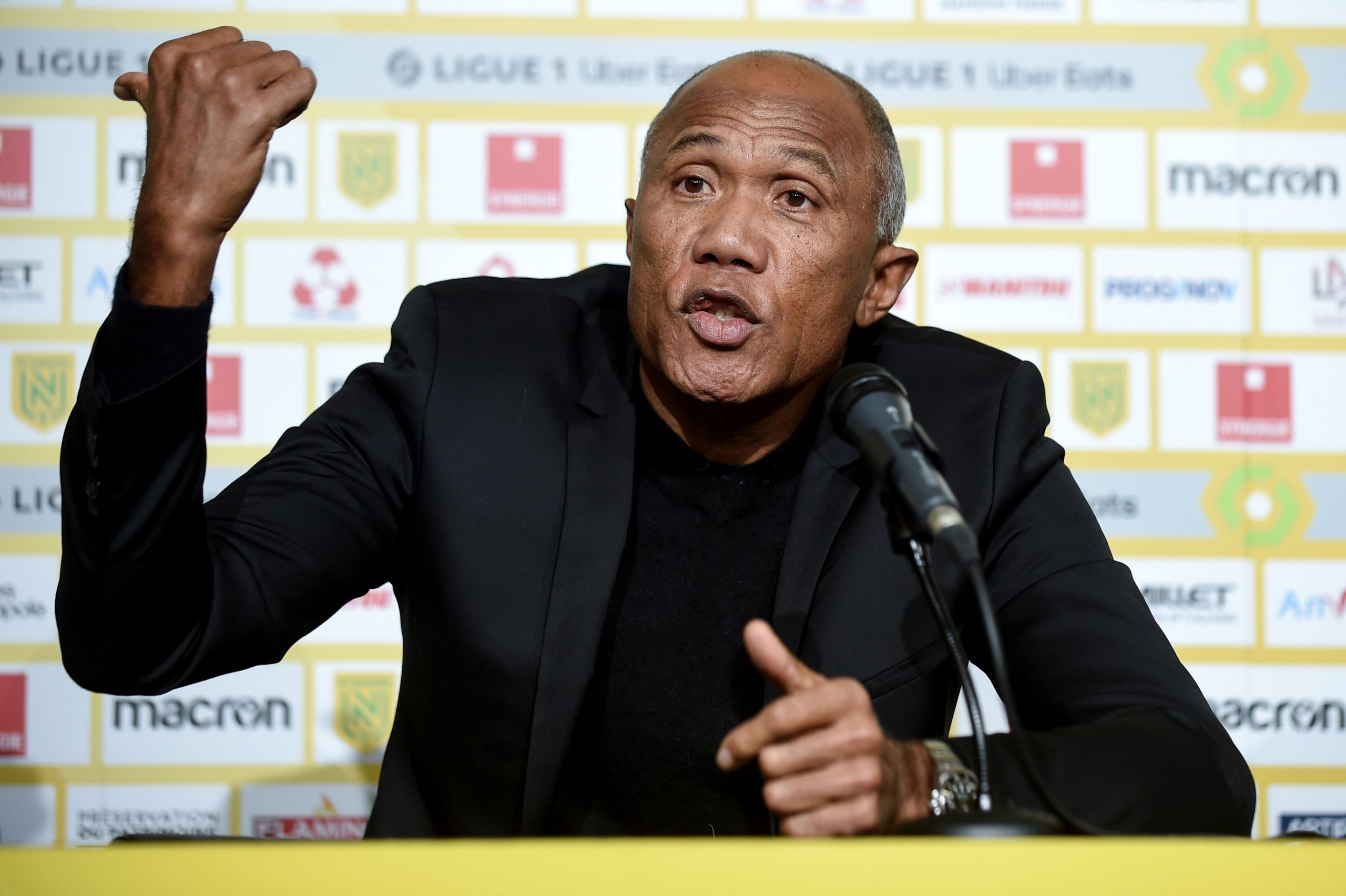 In the wake of Nantes’ “miracle” win in the Coupe de France final against Nice, Antoine Kombouaré broached the subject of his future.

In a post-match interview, transcribed by Foot Mercato, he stated, “I don’t know (about my future), it’s still undecided. It’s possible to have relationship issues with the club management, and I do have some. The day-to-day relationship with the president isn’t easy,” the former-PSG manager revealed.

“Sometimes outbursts break-out, and sometimes silences are imposed. The most important thing when we wear Nantes’ colours, is to want to wear them at the highest level and the public has understood that.”

Kombouaré took over a Nantes side in danger of relegation last year, and his contract runs until June 2023. Next season, Nantes embark on a European adventure, yet it remains unclear as to whether it will be Kombouaré will be leading them.