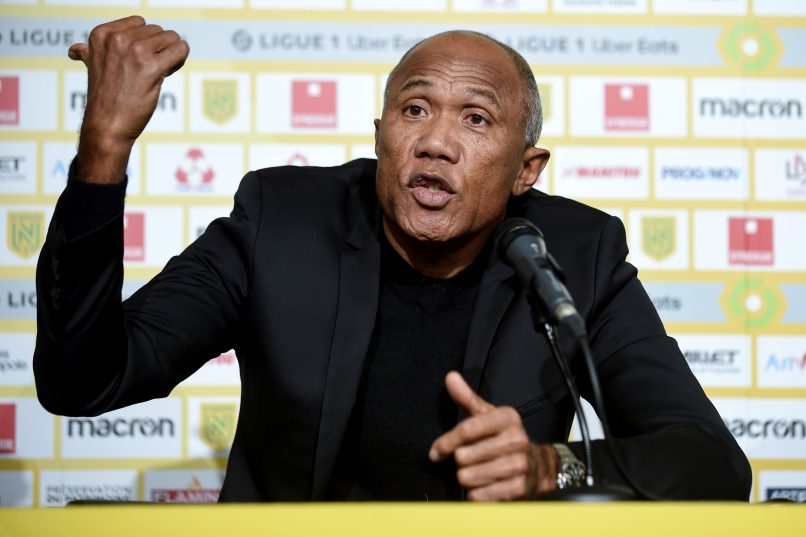 In speaking before his Nantes side’s Ligue 1 trip to Troyes this evening, FCN coach Antoine Kombouaré discussed his “sadness and disappointment” after PSG’s dramatic Champions League exit to Real Madrid this week, saying that Paris’ defeat was due to a lack of respect for Madrid. The veteran coach said:

“PSG didn’t help themselves, they didn’t respect their opponents. If they had respected them, it’s a game PSG would have won 3-0. They didn’t do the right thing. If they played this game ten times, they would only lose it once, that was this time. Their regrets lie in the fact that they lost against a team less strong than themselves.”