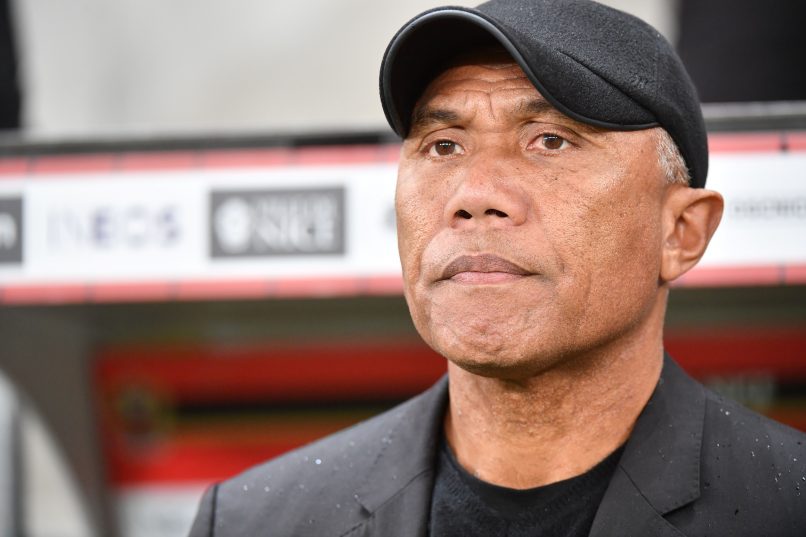 As reported by Le Parisien, former PSG coach and player Antoine Kombouaré, now manager of Nantes in Ligue 1, has agreed to auction off digital art relating to his famous 1993 goal for PSG against Real Madrid. The art will include NFTs, or non-fungible tokens.

The collection will include 11 3D videos of the goal narrated by Kombouaré and a handcrafted bronze statue of Kombouaré’s famous celebration in the aftermath of his strike that put PSG through to the semi-finals of the UEFA cup, ousting Madrid.

Using an advanced scanning technique, footage of the goal has been turned into a 3D video lasting 10 seconds overlaid with commentary from the Nantes coach. There will also be 1993 NFTs for a piece of 3D art depicting the statue available.

Former Lens club president Luc Dayan, a friend and golfing partner of Kombouaré, is leading the project and has plans to turn other famous French sporting events into similar NFT art.