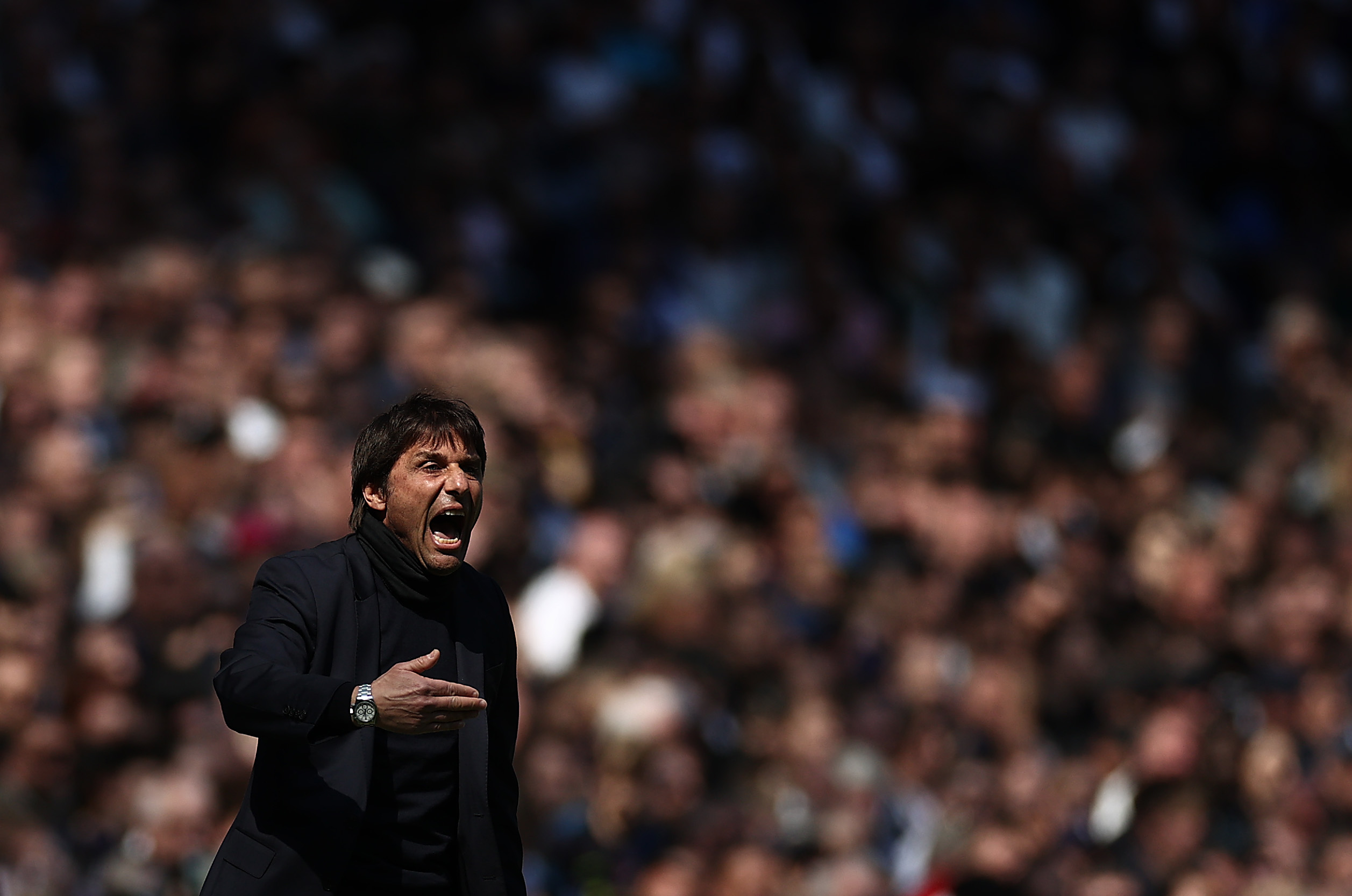 Speaking ahead of his Tottenham Hotspur side’s match against Leicester on Sunday, manager Antonio Conte has denied reports that he has been in contact with Paris Saint-Germain.

Le Parisien had reported last week that the Italian had offered himself to the Ligue 1 champions-elect, with Mauricio Pochettino to leave the club at the end of the season.

RMC Sport had later added that the former Inter and Juventus coach was looking to double his salary at PSG to around €30m and bring in his own staff.

However, Conte has dismissed the reports as “fake news”, in his press conference transcribed by Sky Sports:

“Obviously I think it’s good other clubs appreciate my work. This is one thing. But the truth is I don’t like when people try to invent news – only to speak, only to create problems. This is not right, not fair for me, for the clubs involved and for my players.”

“[…] In this situation, who works in football – players or managers – know very well at this point of the season, a lot of fake news starts to go out.”