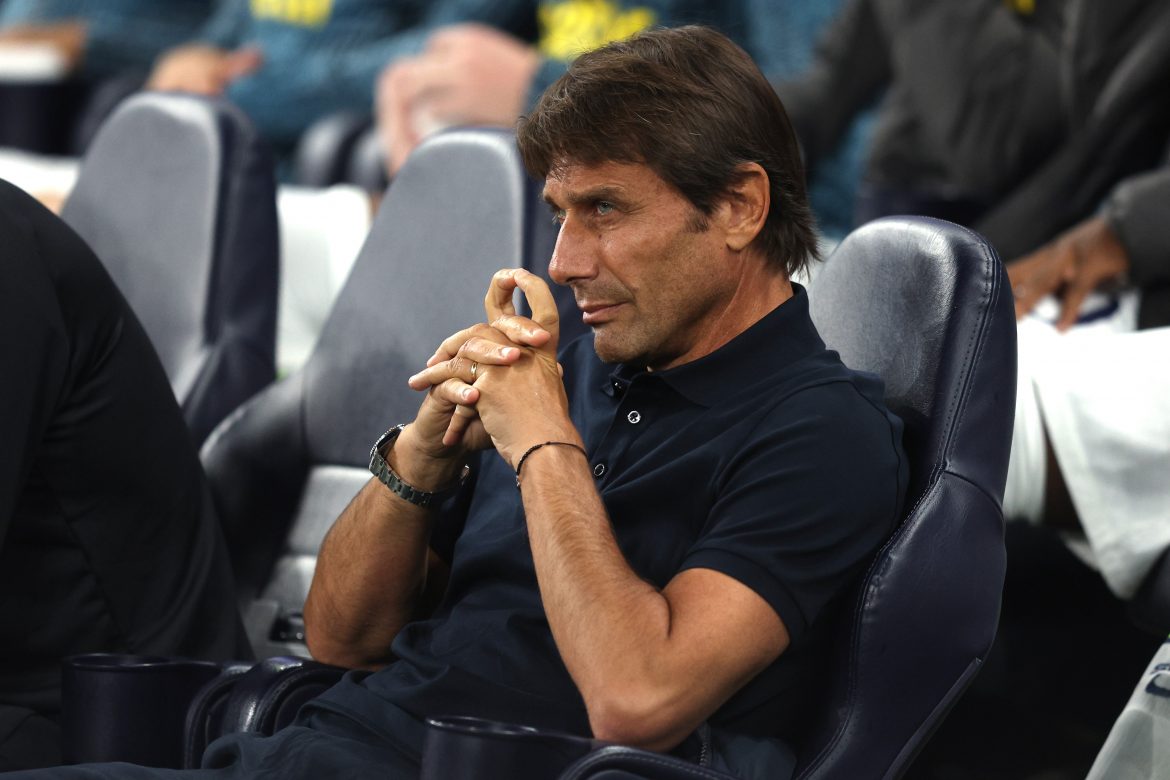 Speaking ahead of Tottenham’s match against Arsenal in the Premier League following the international break, manager Antonio Conte spoke about the incident which involved his player, Richarlison, getting a banana thrown at him during Brazil’s friendly with Tunisia at the Parc des Princes, as transcribed by L’Équipe.

“Richarlison played with the national team and scored goals. Then I think what happened is terrible, because in 2022, to witness this kind of situation is shameful for everybody. I hope that all these people will be banned from football for the rest of their lives. It’s a very sad situation to have to talk about.”

Thiago Silva also denounced the throwing of a Banana in the direction of teammate Richarlison, who was celebrating a goal. The former PSG centre-back said the following about the events which took place at the Parc des Princes last night:

“It’s a shame and it’s difficult to see such images. I don’t know if the videos against racism that we had prepared were shown on the screens. But things like this keep happening… Unfortunately, we can’t change anything about people’s mentality. I hope that the public will be aware that this is not acceptable and that it belongs to the past. We have to change.”