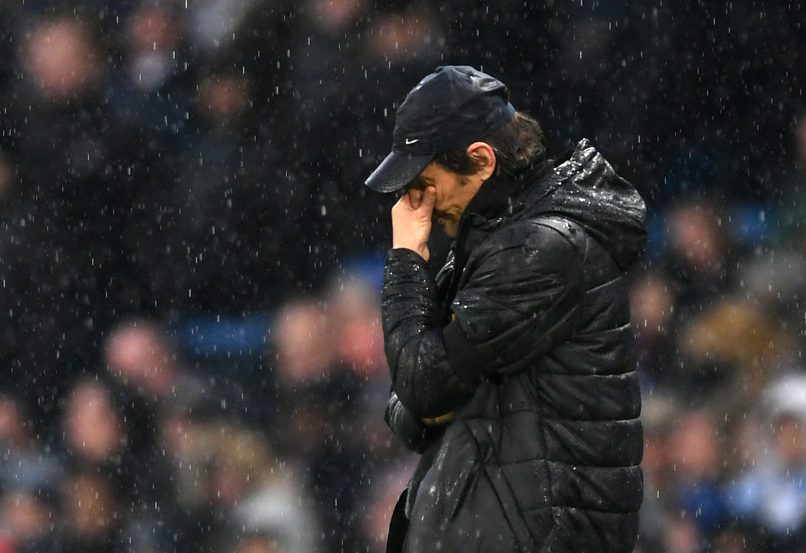 Spurs key final group game with Rennes, who were already group winners, was cancelled at the last minute at the end of last year following COVID-19 cases in the Tottenham squad. The game, however, was eventually awarded to Rennes 3-0, resulting in the London club’s exit.

Talking about any potential appealing of the decision to expel his side, Conte said: “At the moment, I don’t know, it’s for the club to decide, not for me. I know there is a decision to come.”