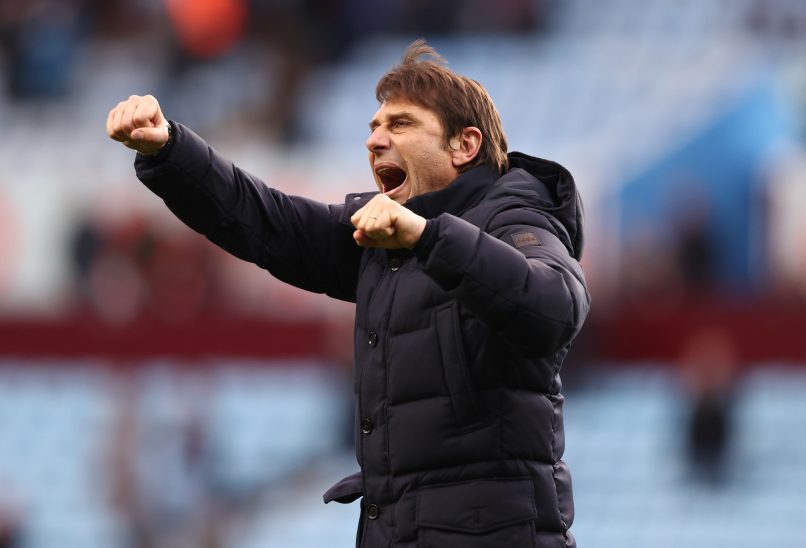 RMC Sport report that as a possible successor to Mauricio Pochettino on the Paris Saint-Germain bench, Antonio Conte has several demands, including roughly doubling his salary.

The Italian coach is currently on an estimated €17m with Tottenham Hotspur, with the figure of around €30m he is asking for potentially making him one of the best-paid managers in the world along with Diego Simeone.

The ex-Juventus and Inter man also wants to join with his own sporting director, with Gianluca Petrachi, formerly of Roma, said to have been contacted. Conte would also like to see several players in the playing squad leave and has already identified potential transfer targets.

As well as his own sporting director, the manager would also like to bring in his own staff, which would include personnel to counter what he sees as a lack of discipline within the squad.

For instance, a director of social media would help supervise its use within the dressing room and curb what Conte has privately described as a trend of “Instagram players” in modern football.

The former Italian national team manager is under contract with Spurs until 2023, but chairman Daniel Levy would not be against letting him go and bringing back Mauricio Pochettino. PSG have not contacted the Italian as of yet.